How Neeraj qualified for the World Championships finals

Chopra threw 88.39 metres on his opening attempt, exceeding the 87.58 metres he produced in Tokyo, where he became the first Indian to win an individual gold in athletics and earn superstardom. 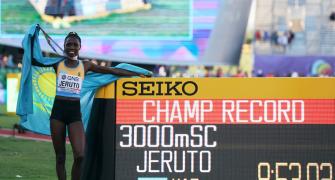 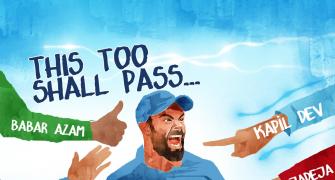 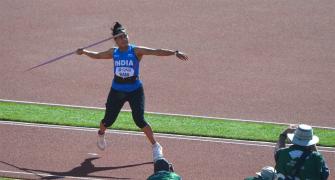 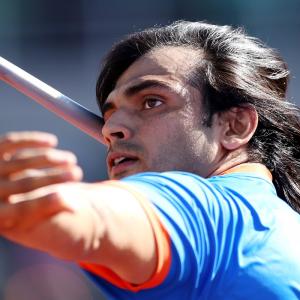