'There needs to be a point where enough is enough.' 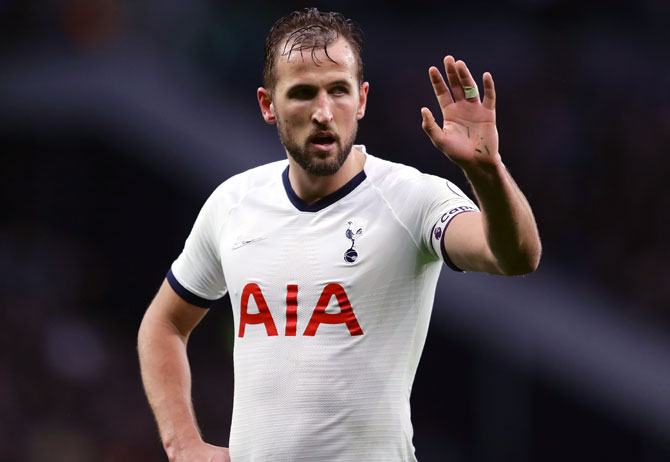 IMAGE: Tottenham Hotspur striker Harry Kane there is no point to extend the season till July and August as it will cause a delay in the commencement of the next season. Photograph: Richard Heathcote/Getty Images

Tottenham Hotspur striker Harry Kane said the current English Premier League season should be cancelled if not completed by the end of June due to the coronavirus pandemic.

"I know the Premier League will do anything it can to finish the season," Kane said in an Instagram Live with former Liverpool star Jamie Redknapp on Sunday.

"There needs to be a point where enough is enough. Probably the time limit for me is the end of June," he added.

The striker explained that there is no point to extend the season till July and August as it will cause a delay in the commencement of the next season.

"Playing into July or August and pushing next season back, I don't see too much benefit in that," Kane said.

"If the season's not completed by the end of June we need to look at the options and just look forward to next season. Obviously I don't know too much about behind the scenes and financially," the striker added.

Spurs are at the eighth spot in the Premier League table and have already been eliminated from the UEFA Champions League.

To contain the spread of the virus, the English football season has been suspended till April 30. Many clubs are allowing the use of their facilities to combat the highly contagious virus.

© Copyright 2020 Reuters Limited. All rights reserved. Republication or redistribution of Reuters content, including by framing or similar means, is expressly prohibited without the prior written consent of Reuters. Reuters shall not be liable for any errors or delays in the content, or for any actions taken in reliance thereon.
Related News: Harry Kane, Tottenham Hotspur, UEFA, Jamie Redknapp, IMAGE
SHARE THIS STORYCOMMENT
Print this article 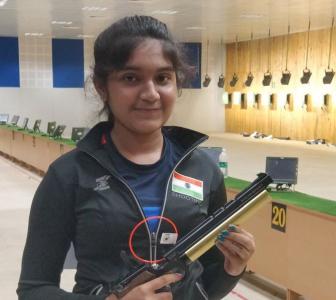 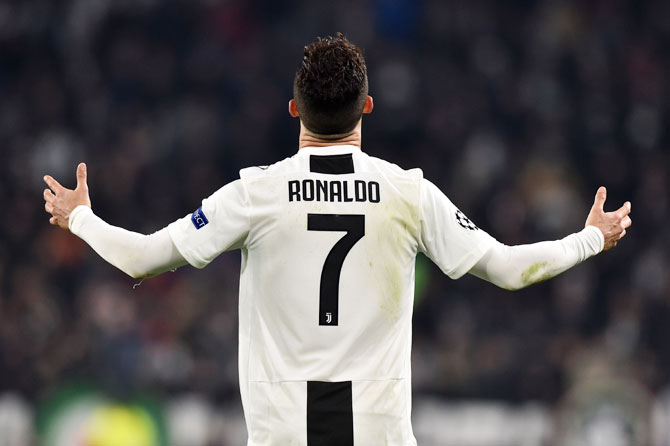 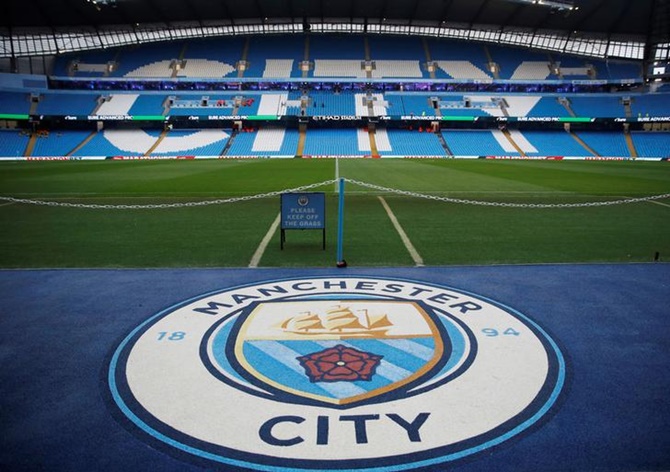 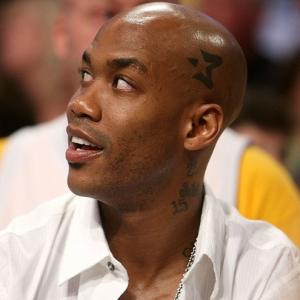