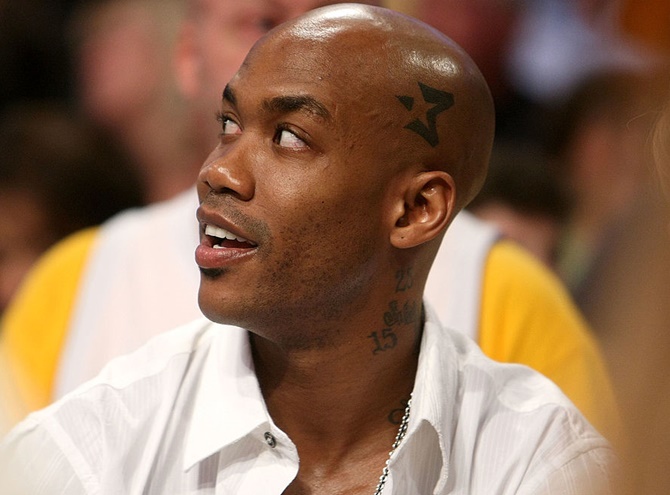 Beijing-based retired basketball star Stephon Marbury is arranging an urgent shipment of surgical masks from China to New York to fight the coronavirus, he said on social media on Sunday.

Marbury, who was born on New York's Coney Island, said he wanted to help his home city solve its reported shortage of masks.

"I'm helping source mask for the Brooklyn Borough President. He's not able to be here so he asked me to help," Marbury said on Twitter.

"I'm from Brooklyn and my family lost loved ones due to the virus. It's a sad time so I'm trying to help another BROOKLYNITE help people."

Marbury told the New York Post that he had arranged with a mask supplier in China to sell New York 10 million masks at a cost price of $2.75 each.

Reuters has documented shortages of vital protective equipment in hospitals in hard-hit New York, where healthcare workers are hiding supplies such as facemasks from colleagues in other departments.

"You are a true friend to this city," Adams tweeted.

"Every piece of personal protective equipment we provide to our frontline warriors matters immeasurably in our fight against #COVID19."

Marbury played for more than a decade in the NBA. He now coaches the Beijing Royal Fighters in the Chinese Basketball Association. 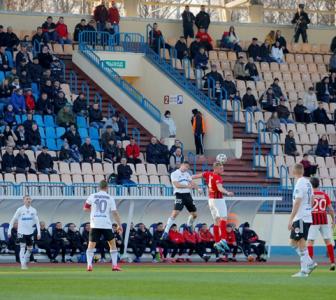 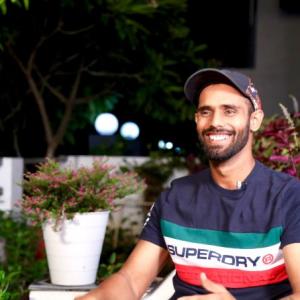