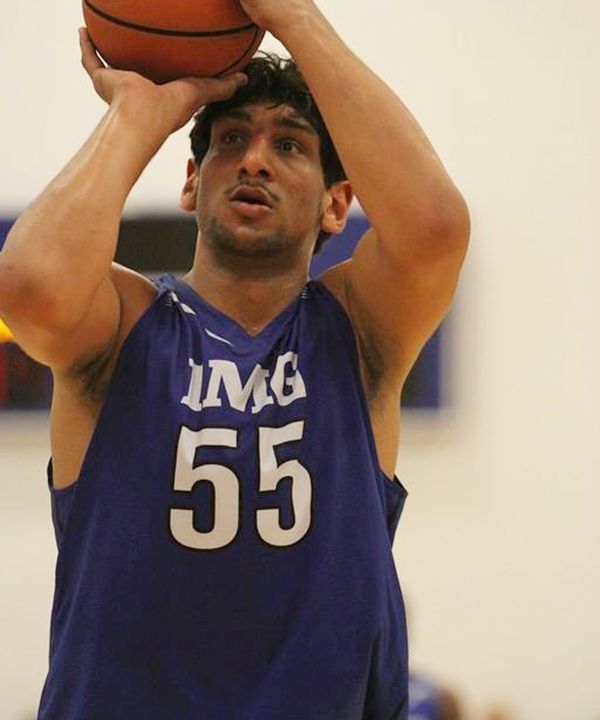 Satnam Singh Bhamara, the first Indian hoopster to be drafted in a National Basketball Association team, has made his 2015 NBA Summer League debut for Dallas Mavericks against New Orleans.

The 7-foot 2-inch Satnam had four points, three rebounds and one assist in a total game time of just over 10 minutes as New Orleans Pelicans had to play all 48 minutes in their 90-86 triumph over the Dallas Mavericks at UNLV's Cox Pavilion on Saturday.

A satisfied Satnam said he feels he will soon arrive on the big stage.

"I feel better after playing my first Summer League game here. After a year or two playing with the team, getting more experience with the teammates, I will come to that big moment (NBA first team debut)," said Satnam after the game.

The Pelicans led by as much as 11 points on three different occasions in the second quarter before they staved off a pesky Mavericks side that pulled even at 76-all with 5:17 remaining in the contest.

New Orleans regained its lead 16 seconds later when Khem Birch, who suited up for UNLV from 2012-14, sank a pair of free throws. Birch pushed the lead to four points with a dunk after a 2:25 dry spell between the two offences.

New Orleans' advantage sat at six points with 51 seconds remaining in the bout until Justin Anderson, the 21st pick in the 2015 NBA Draft, connected on three straight free throws and made a layup in a span of 35 seconds. Anderson finished the game with a team-high 23 points off 8-for-18 shooting from the field.

With the teams separated by only one point, 87-86, with 14 seconds on the clock, Seth Curry capped off his 25-point performance with a pair of successful free throws. Twelve seconds later, Victor Rudd drained one of two free throws to make it a two-possession affair after he was fouled rebounding a would-be game-tying 3-pointer by Anderson.

With 2-point and 3-point shooting nearly equal, the main difference between the two sides was at the free-throw line. New Orleans held a nine-point edge on points from the charity stripe. In all, the Pelicans were 21-for-24 compared the Mavericks' 12-for-15.

Dallas' Dwight Powell had the game's only double-double behind a combination of 19 points and 13 rebounds -- 11 of which were of the defensive variety. Joining Anderson and Powell in double digits for the Mavericks were MaalikWayns and Jordan Crawford with 13 and 12 points, respectively. 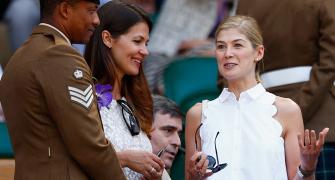 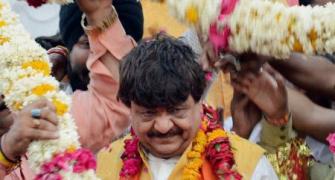 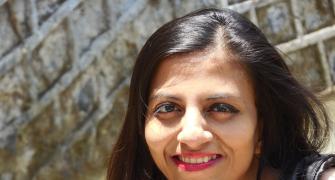 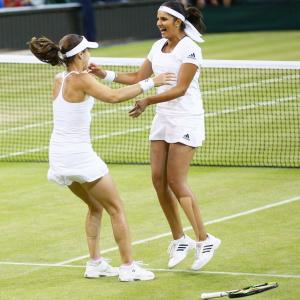