Roma close in on Lazio with 5-2 win over Novara

AS Roma moved to within four points of third-placed Lazio and a Champions League qualifying round berth after an exciting 5-2 home win against relegation-threatened Novara on Sunday.

Novara took the lead in the 17th minute when Andrea Caracciolo deftly headed home but Roma hit back when Marquinho equalised with his first for the club when he met Pablo Osvaldo's cross with a bullet header after 25 minutes.

Luis Enrique's Roma remain sixth but are now only a point behind Udinese and Napoli, who are away at title-challenging Juventus in Sunday's late game.

Lazio lost 3-1 at struggling Parma on Saturday when leaders Milan drew 1-1 at Catania.

© Copyright 2021 Reuters Limited. All rights reserved. Republication or redistribution of Reuters content, including by framing or similar means, is expressly prohibited without the prior written consent of Reuters. Reuters shall not be liable for any errors or delays in the content, or for any actions taken in reliance thereon.
Related News: Novara, AS Roma, Lazio, Pablo Osvaldo, Luis Enrique
SHARE THIS STORYCOMMENT
Print this article 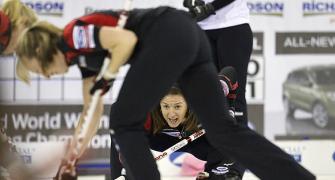 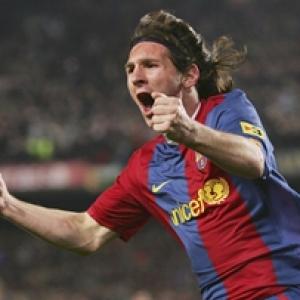