ITF rules clearly state that a doubles team has to be nominated by the national association. Unless the AITA approves Myneni and Bopanna as a team, they cannot team up at the Olympics. 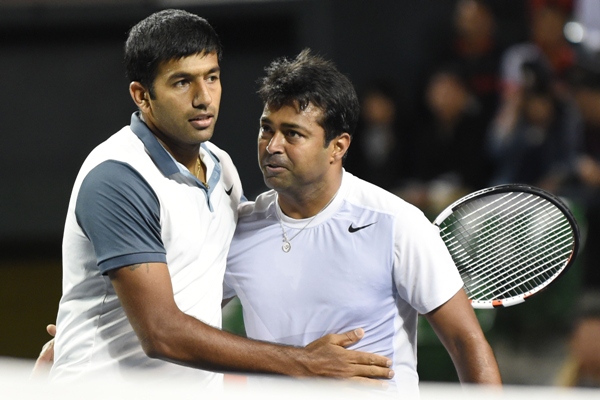 In a move that could knock Leander Paes out of the reckoning for participation in the Rio Olympics, Rohan Bopanna picked Saketh Myneni as his preferred partner for the men's doubles at the Games.

The All India Tennis Association, though, is likely to reject his demand.

Bopanna, who earned India a direct entry in the men's doubles courtesy his top-10 rank, issued a statement that he had informed the AITA about his choice earlier in the day.

"I look forward to representing India at my second Olympics and consider it a privilege, responsibility and honour. A Direct Acceptance provides me the right to nominate my men's doubles partner, an opportunity for me to exercise my judgement as to the best possible partner for me. I am looking forward to the support and good wishes of all concerned in the lead-up to the Olympics," read Bopanna’s statement.

He did not mention the name of the player, but AITA sources said Bopanna has named the 28-year-old Myneni as his choice.

"Yes, he wants to play with Myneni and not Leander," an AITA source said.

Paes, a winner of 18 Grand Slam titles, is eyeing a record seventh Olympics, but Bopanna's choice reflects that he does not bother about the personal milestone of India's most accomplished tennis player.

Bopanna is justified in picking a partner of his choice since rules permit him to do so, but at the same time it holds true that even if Bopanna has ended up at No. 11 in the world rankings on the cut-off date, he and Paes, with their combined ranking, would have made the draw by a margin if not comfortably.

Sources claimed the AITA has acknowledged Bopanna's preference, but it is understood that they would not like the player to dictate terms.

"It's not a wise move. People are not going to forget if Paes happens to miss this Olympics because of Rohan... he (Bopanna) will face lots of criticism," said an AITA official.

"Leander, ranked 46, is the number two player in the country and Saketh is fifth at number 125. Saketh is a good player. He has made progress, but you can't ignore Leander, who has experience of playing on the big stage. Our best team should play and Rohan and Leander, our number and two players should play as a team," he added.

ITF rules clearly state that a doubles team has to be nominated by the national association. Unless the AITA approves Myneni and Bopanna as a team, they cannot team up at the Olympics.

It won’t surprise if the AITA's selection committee goes ahead with Bopanna, Paes, Sania Mirza and Prarthana Thombare as India's team for the Games.

Like Bopanna, Sania has also communicated to the AITA that she prefers to play mixed doubles with Bopanna.

The AITA will not counter Sania on her choice and let the two team up in the mixed doubles.

Sania will play women's doubles with young Thombare, the country's No 2 doubles player, ranked 209. She has been traning for the last one year at the Sania Mirza Tennis Academy, under the guidance of Sania's father and coach, Imran.

The AITA had made efforts to convince Bopanna that he accepts Paes as his partner but the 36-year-old stuck to his guns and decided not to pick him as his partner.

The selection committee, which meets on Saturday, now has a tough task as it certainly wants all the players to be happy going into the Olympics. 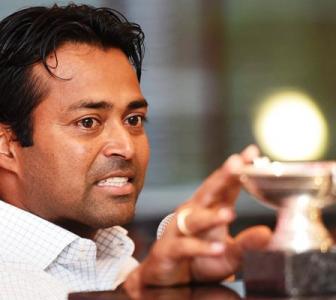 We definitely don't want a repeat of London: Leander Paes 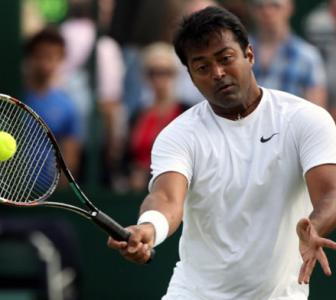 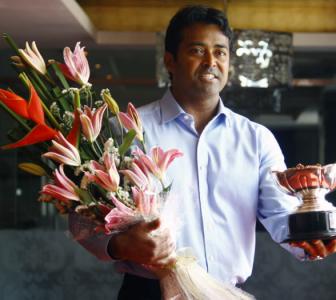 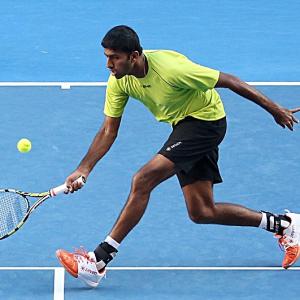 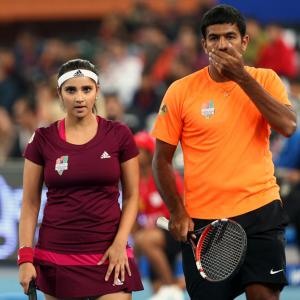