Federer gets double honour from childhood idol and coach Edberg 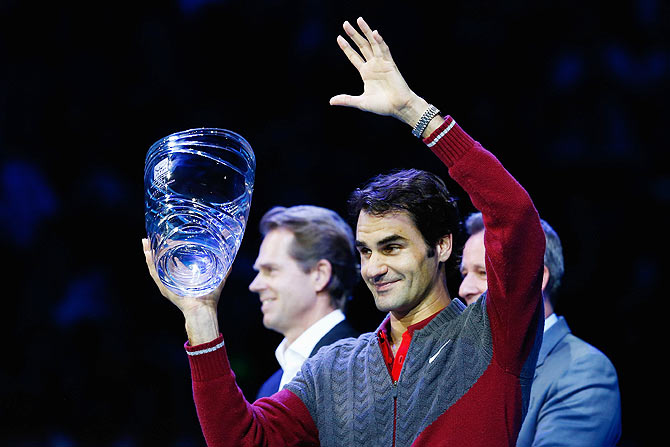 World No 2 Roger Federer was conferred two honours by the ATP following his victory over Canada's Milos Raonic on Sunday.

At the packed 02 Arena, the Swiss maestro was handed the Stefan Edberg Sportsmanship Award by the man himself.

"This award means a lot to me. I try to play as fairly as I can. This is a classy sport and I try to represent it as well as I can," said Federer. 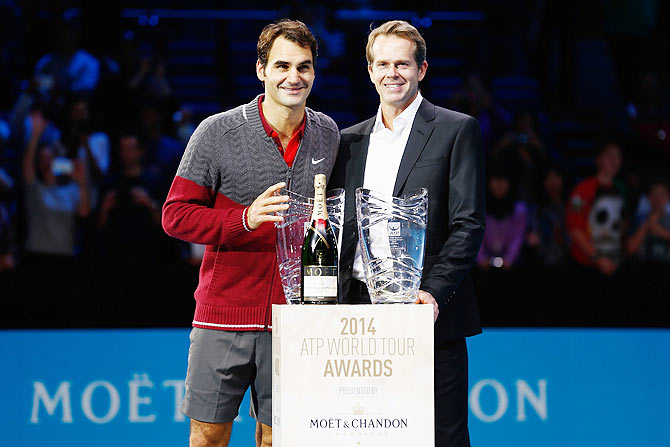 The award was given to Federer following a vote-in by fellow-players. This was the 10th year that the veteran won the award.

What capped Federer's successful night was the 'Fans Favourite' award which he received alongside the earlier one. 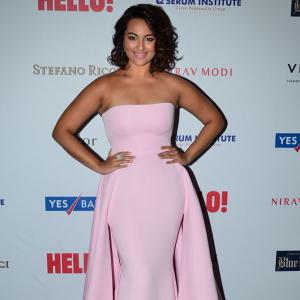