Continuing to reclaim lost ground in the ATP rankings, Somdev Devvarman jumped 65 places to 250th to be India's best-placed singles player in the list issued on Monday.

Somdev was ranked 62nd in the world in 2011 before poor form combined with a shoulder surgery kept him out of action for the better part of the 2012 season. The Indian's ranking took a severe beating in this period. 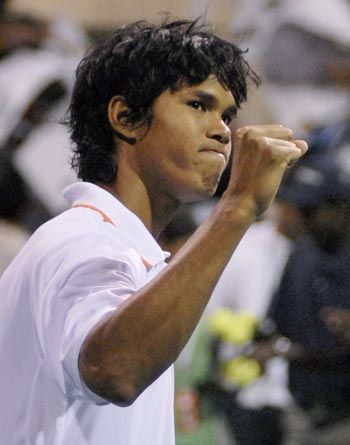 Yuki Bhanabri is the next best Indian in the singles list at 266, down 15 places.

Also sliding in the list was Sanam Singh, who now finds himself at 216 after losing 21 places.

In the doubles rankings, Leader Paes continued to be the best Indian at number 8, followed by Mahesh Bhupathi (11), who whose position was unchanged after defending his title at the Dubai Tennis championships.

Rohan Bopanna dropped out of top-10, losing two positions to be at number 12.

In the WTA rankings, Sania Mirza was unmoved at number 14. 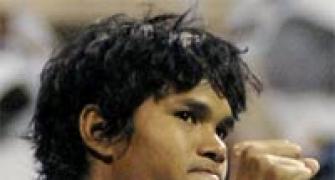 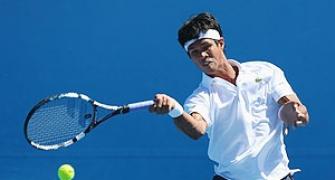