French champions Paris St Germain have said they will take action against Neymar after the Brazilian forward failed to report for training on Monday.

The 27-year-old is a reported target for Barcelona, whose President Josep Maria Bartomeu said last week that Neymar wanted to leave the Ligue 1 side to return to Spain, but that PSG were reluctant to sell him.

"On Monday, July 8, Neymar was due to return to pre-season activities with the Paris St Germain senior squad," PSG said in a statement on their website.

"Paris St Germain notes that Neymar was not in attendance at the agreed time and place. This was without the club's prior authorisation. The club regrets this situation and will therefore take appropriate action."

© Copyright 2020 Reuters Limited. All rights reserved. Republication or redistribution of Reuters content, including by framing or similar means, is expressly prohibited without the prior written consent of Reuters. Reuters shall not be liable for any errors or delays in the content, or for any actions taken in reliance thereon.
Related News: Paris St Germain, Neymar, PSG, Barcelona, Josep Maria Bartomeu
SHARE THIS STORYCOMMENT
Print this article 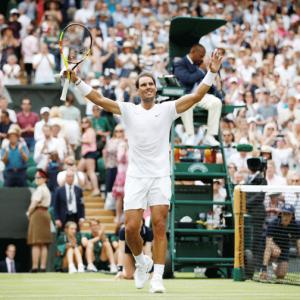 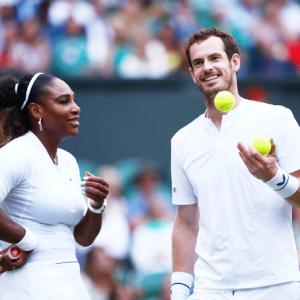