The defending champions India lost to Malaysia 1-3 in the gold medal match on Tuesday.

"Congratulations to the members of the Indian badminton team for winning the silver medal in the Mixed Team Event #CommonwealthGames. The skills, team work and fighting spirit displayed by them are remarkable. I convey my appreciation to all the players," the President tweeted.

Prime Minister Narendra Modi tweeted: "Badminton is among the most admired sports in India. The Silver medal in the CWG will go a long way in making the game even more popular and ensuring more people pursue it in the times to come."

Himanta Biswa Sarma, Badminton Association of India (BAI) president and Chief Minister of Assam, said: "Congratulations to the Indian badminton team for winning silver in #CommonwealthGames. The entire team's strong campaign in their efforts to defending the title is really appreciable. My best wishes for the players' individual matches." 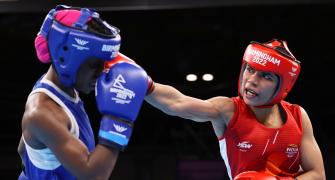 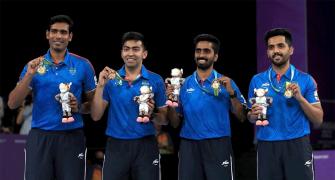 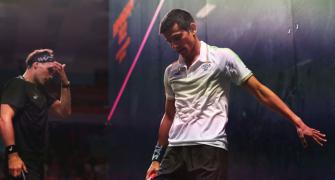 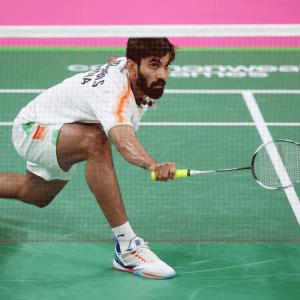 CWG: India sign off with silver in mixed team b'minton 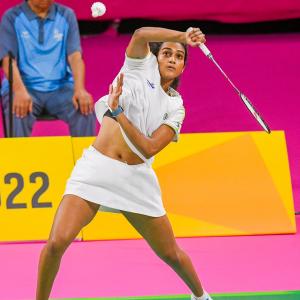