Portuguese great Eusebio, acknowledged as one of soccer's greatest ever strikers, has died aged 71, Portuguese media reported on Sunday. 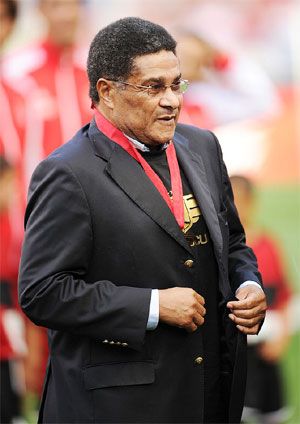 The 'Black Panther', whose full name was Esuebio da Silva Ferreira was born in Mozambique but made his name as a fearsome striker for Portugal at the 1966 World Cup in England, where he top-scored with nine goals to help his team finish third.

He won the European Cup with Benfica in 1962 and was named European Footballer of the Year in 1965.

The Portuguese sports daily A'Bola said Eusebio had died of a cardiac arrest in the early hours of Sunday morning.

Tell us: Is Portugal's Ronaldo better than iconic Eusebio?

© Copyright 2021 Reuters Limited. All rights reserved. Republication or redistribution of Reuters content, including by framing or similar means, is expressly prohibited without the prior written consent of Reuters. Reuters shall not be liable for any errors or delays in the content, or for any actions taken in reliance thereon.
Related News: Eusebio, Esuebio da Silva Ferreira, Portuguese, Black Panther, Bola
COMMENT
Print this article 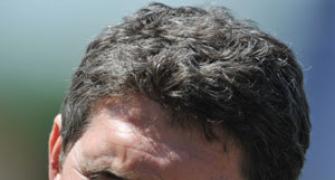 Fanie de Villiers in trouble after objectionable remarks on TV 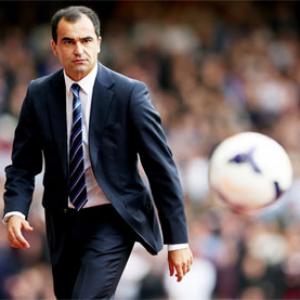 It's time to eradicate diving on the football field: Martinez 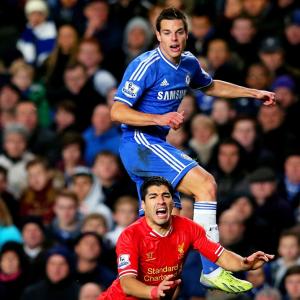