'Comments such as ‘we might get relegated’, ‘we don’t want to play at neutral venues,’ ‘we play at home without fans that’s a disadvantage’

'I get this in a football context that these are all a big deal. But in the context where 30,000 people have died (in the UK), then it’s not such a big deal' 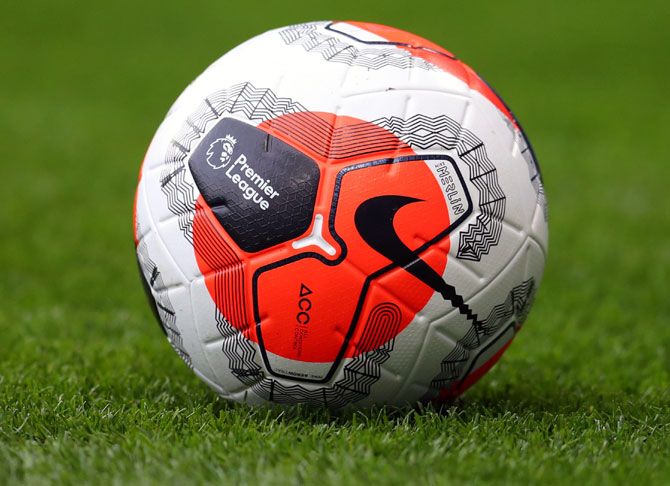 IMAGE: The English Premier League has not played any matches since March 9 due to the coronavirus pandemic. Photograph: Catherine Ivill/Getty Images

Premier League clubs opposed to the idea of playing their remaining matches at neutral venues once the competition restarts must realise people’s lives are at stake and football concerns should take a back seat, British police have said.

Mark Roberts, the national lead for football policing, told Sky he was concerned about some of the comments he had heard regarding the conditions for restarting the league, which was suspended in mid-March due to the COVID-19 pandemic.

Discussions are continuing about resuming games after clubs were told only neutral venues approved from a health and safety point of view will be allowed.

“The things that are starting to concern me a little as we get closer to a potential restart are comments we’re hearing on the margins by people involved in football,” Deputy Chief Constable Roberts said.

“... Comments such as ‘we might get relegated’, ‘we don’t want to play at neutral venues,’ ‘when we played them away there were fans in the stadium’, ‘we play at home without fans that’s a disadvantage’, ‘we want to get the trophy’."

“I get this in a football context that these are all a big deal. But in the context where 30,000 people have died (in the UK) and the total is still going up, then it’s not such a big deal. The people making these comments need to get a grip."

“We want to work with football... get the season back going for the commercial reasons, for the morale reasons ... but we have to remind ourselves that cannot be at the risk of putting a single further life in jeopardy,” Roberts said. 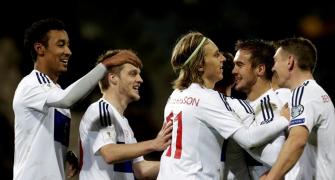 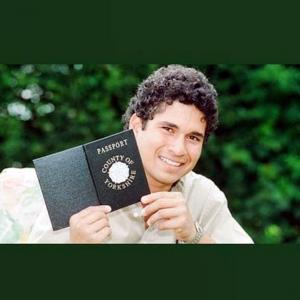