'There is no choice - everyone will have to do that. You would want to resume the cricket.' 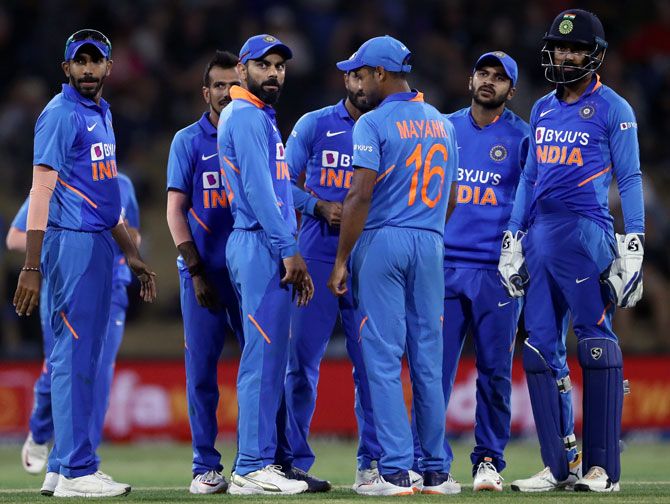 India captain Virat Kohli and his team mates would be ready to spend two weeks in quarantine in Australia if that helped the tour go ahead as planned later this year, a top official of the Board of Control for Cricket in India said.

A cash-strapped Cricket Australia (CA) is banking heavily on the series, reportedly worth A$300 million ($195 million), to help it cope with an acute financial crisis triggered by the coronavirus pandemic.

"There is no choice - everyone will have to do that. You would want to resume the cricket," Dhumal told the Sydney Morning Herald.

The boards have been discussing the possibility of a fifth Test but Dhumal feels playing extra limited-overs matches would make more financial sense.

"If there is a window available it would be up to the boards to decide whether they wanted to go for a test match or maybe two ODIs or maybe two T20s.

"Given the revenue loss they will have on account of lockdown, post-lockdown they will want to have revenue and revenue most likely will come from ODIs or T20s much more than a Test match."

Dhumal is less optimistic about the preceding Twenty20 World Cup and did not fancy a flagship tournament in Australia featuring players who are still rusty as they emerge from the lockdown.

"Would you want to be without training for that long and straight away go and play (the) World Cup?" he said.

"That is a call every board has to take. It seems to be difficult."

The BCCI has had to indefinitely postponed its own cash-cow Indian Premier League (IPL) and Dhumal said an alternative window for the tournament is yet to be identified.

"Once things get clear, then only will we be able to go back to the drawing board and think about re-starting cricket."

© Copyright 2021 Reuters Limited. All rights reserved. Republication or redistribution of Reuters content, including by framing or similar means, is expressly prohibited without the prior written consent of Reuters. Reuters shall not be liable for any errors or delays in the content, or for any actions taken in reliance thereon.
Related News: Board of Control for Cricket in India, Arun Dhumal, Australia, Sydney Morning Herald, Virat Kohli
SHARE THIS STORYCOMMENT
Print this article 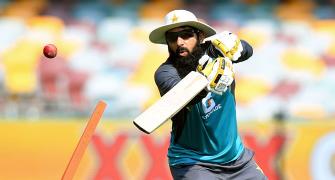 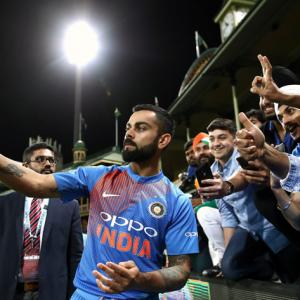 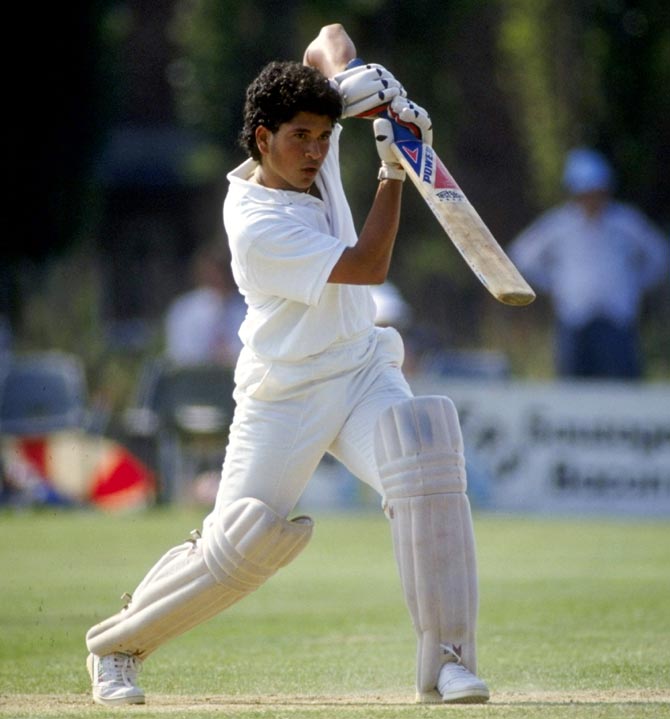