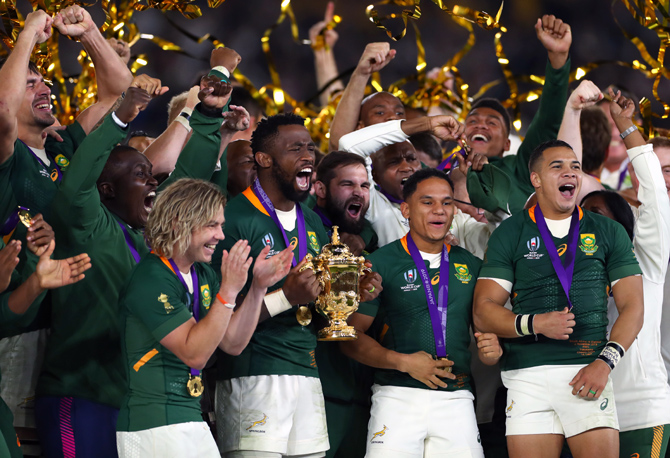 South Africa beat England 32-12 in the final in Japan on Saturday.

Describing the feat as a "majestic performance", the prime minister said it is a historic moment for the Rainbow Country and South African President Cyril Ramaphosa. 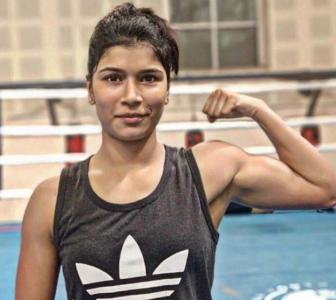 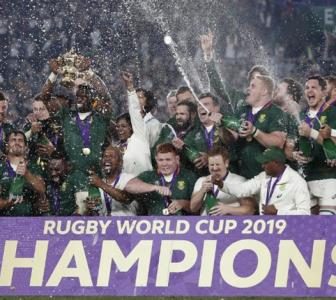