'Few athletes are ever able to win his admiration; he mostly relegates them to the status of worthless imbeciles,' says Dhruv Munjal. In recent years, I've come to realise that my fondness for certain things in life -- sport, beer and writing (specifically, my somewhat liberal use of superlatives) -- has been inherited from my maternal grandfather.

Naana is 83 now, but for as long as I can remember, he has spent his time sat in front of the TV copiously consuming sport.

Obscurity is no barrier here: He relishes a game between two Bundesliga teams you've probably never heard of as much as, say, a Grand Slam final between Roger Federer and Novak Djokovic.

Such events are often accompanied by beer, strong beer. His designated drinking day is Wednesday, but he doesn't mind quaffing some more of his beloved Tuborg strong beer if the weekend presents itself with exciting sport.

Whenever we visit, he makes sure to buy lighter beer beforehand and stock it in the freezer. (Some months ago, he sent us a carton full of strong beer we still haven't been able to finish -- Dad and I find Naana's beer preferences a bit too robust.)

One of my millennial cousins, in fact, convinced him into tasting one of those aromatic Belgian wheat beers; Naana, in a rare display of stern traditionalism, hated it, and is unlikely to try it ever again.

The sport-beer combo is mostly followed by a marvellously detailed analysis.

Naana was introduced to Facebook a few years ago, and now that he's become fairly adept at social media, his post-match statuses often run into several paragraphs.

His analyses are careful and painstaking, executed with the help of a staggeringly rich vocabulary and an immense bank of knowledge accumulated over the years.

His latest one, on the India-Pakistan game in the World Cup, was so exquisite that a gentleman, presumably from his coterie of retired civil servants, commented that with such articulateness, he could easily pass off as a professional writer. 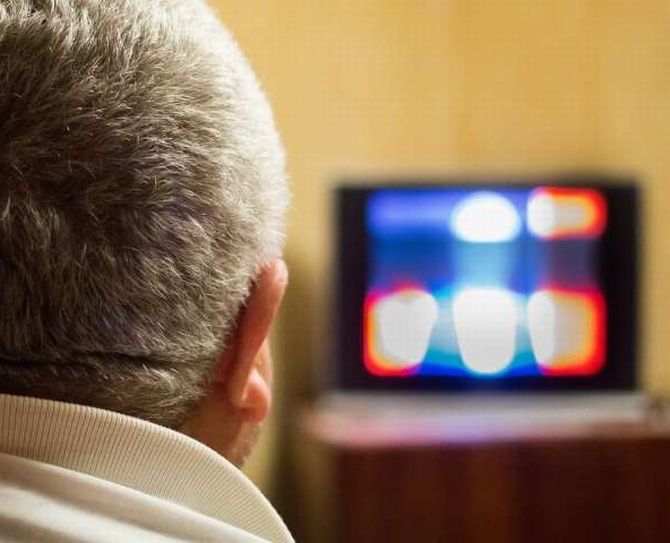 I am a professional writer -- at least, that's what I do for a living -- but I can't imagine writing like him.

He possesses an unusual flair that allows him to blend authentic opinion with elegant prose.

As for the superlatives, he uses his fair share of them. I tried doing the same in this piece; just that my editor doesn't always share my love for adjectives, so she decided to wield the axe.

The other thing about Naana is that as passionate as he is about sport, he seldom shows it. He watches it with an insouciance that I've never been able to fathom.

I myself am not the most fanatical sports observer -- I often let reality take over even when it comes to my favourite teams -- but Naana, in victory or defeat, never gives anything away.

So if he does ardently support a tennis player or a football club, we don't know it yet.

During the India-Pakistan game, he switched off the TV when the opposition, just for a few fugacious moments, looked set to chase down the seemingly impossible target that India had set them.

It took a phone call from my mum -- after Pakistan had lost a flurry of wickets and looked doomed -- for him to switch it back on.

He sometimes can't bear to watch entire games -- choosing to pace up and down in his balcony instead -- because he is, to us family members, notoriously cynical.

For him, the die is often cast even before half-time in a football game, and he is certain of the winner of a tennis contest even as the two players in question slug it out for the first set.

Few athletes are ever able to win his admiration; he mostly relegates them to the status of worthless imbeciles.

But there's a lesson there as well: Experiencing sport from a neutral, almost unsentimental, standpoint has its own benefits.

The ecstasy may not be comparable to a fan's, but at least you're spared the crippling despair that accompanies defeat.

The scepticism partly owes its existence to the conviction that he's seen better. Which he undoubtedly has.

He once told me how he went to watch the ferocious West Indian fast bowling duo of Wes Hall and Roy Gilchrist at the Kotla, and how he would close his eyes before the ogres hit their delivery stride, horrified at the thought of what would happen next.

One of his favourite stories is when Gilchrist was sent home from a 1959 tour game in Amritsar for bowling beamers at North Zone skipper Swaranjit Singh.

Another involves Neil Harvey and the Australian's utter domination of the otherwise wily Subhash Gupte.

The funniest of the lot, though, is how people at the time joked that Bill Lawry, the Australian Test opener, was actually one 'Billu Lahori' who had migrated to Australia.

Such stories and our conversations of late -- my Dad cribs I don't visit him enough -- have made me realise what a profound impact he's had on the stuff I do.

The adjectives may not be such a blessing, but let's face it, they make writing so much more fun.

For that and everything else, Naana, the next beer's on me. 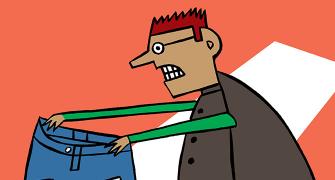 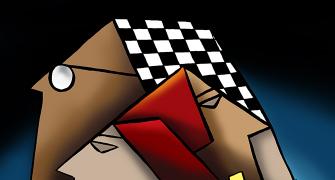 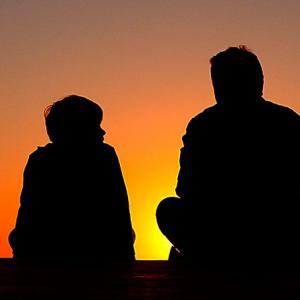 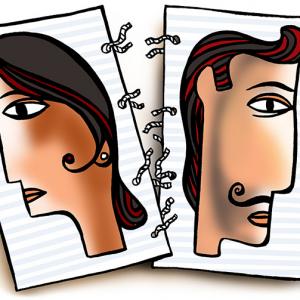