Michel Platini has accused FIFA president Sepp Blatter of attacking European soccer while defending UEFA's decision to stage Euro 2020 across the continent and its right to question FIFA's reform process.

UEFA's 57-year-old French president, who is likely to stand for FIFA's top job, possibly against Blatter, in 2015, was reacting to recent criticism from the FIFA president. 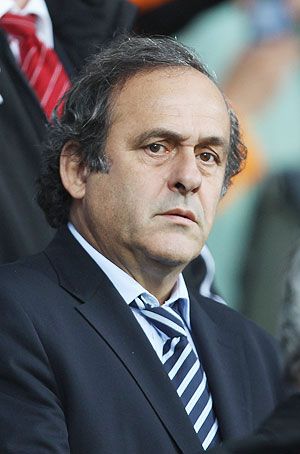 Platini made his comments to German magazine Kicker in an interview to be published on Thursday.

Although he said he got on "perfectly well" with Blatter, Platini was clearly unhappy with the 77-year-old Swiss who said last week that holding Euro 2020 in 13 cities across Europe would mean a championship "that lacks heart and soul".

Platini explained that both decisions were taken after exhaustive dialogue and that 52 of UEFA's 53 members supported the idea of a pan-European championship.

"At UEFA, all our major projects, such as Euro 2020 or financial fair play, are the fruit of extensive dialogue and a collective decision taken by all those involved.

"I am not sure that this is how (former Libyan leader) Colonel Gaddafi did things. On the contrary, I think we are a model of what good governance should be.

"An attack on Euro 2020 may well be aimed at the UEFA president but, in fact, it is really an attack on 52 out of 53 European football associations.

"Everyone has the right to an opinion on UEFA projects. I have no problem with that, and I respect everyone's opinion, including, of course, that of Mr Blatter, with whom -- contrary to what I have read in some places -- I get on perfectly well. Our relationship is intact, even though we obviously cannot always agree on everything.

"What I can say about Euro 2020 is simply that there was lengthy consultation with all those concerned, and that in the end, 52 of the 53 UEFA member association presidents enthusiastically supported this new concept, which will make Euro 2020 the first Euro with shared responsibility and solidarity -- an innovative and visionary project in the eyes of many."

In January, UEFA rejected a proposal to limit executive committee members to two four-year mandates and called for the FIFA president to serve for a maximum of 12 years instead of the eight proposed by the reform working group, the Indepenmdent Governance Committee. 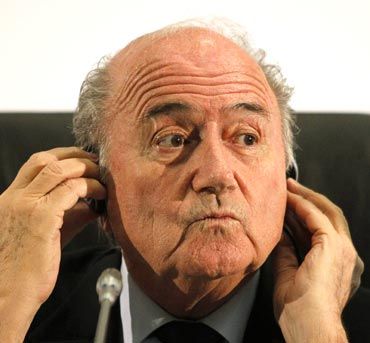 "The very few proposals that did not meet with unanimous support either had nothing to do with good governance (because they were to do with purely sports-political matters), or were simply not precise or clear enough.

"In any case, it is ridiculous to accuse the European associations of being conservative, because they themselves started this reform process and have also made numerous additional reform proposals.

"For example, they want people who have been convicted of corruption to be ineligible to stand at FIFA elections, and want better control and transparency of the inflow and outflow of financial payments.

"These are two concrete examples, and so we will see whether or not these proposals, like those already tabled and unanimously supported by all European football associations concerning integrity checks, age limits for all and limits on the number of terms of office of the president, will also be submitted to the FIFA Congress in Mauritius (in May) and effectively put into practice." 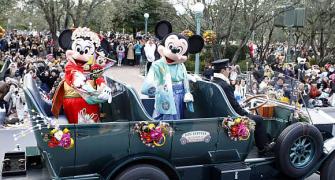 25 countries that have BEST quality of life 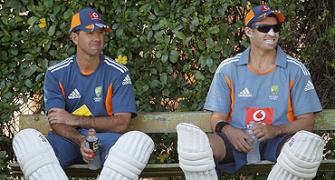 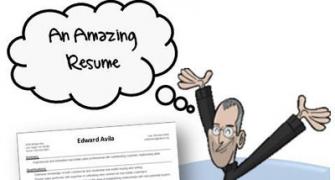 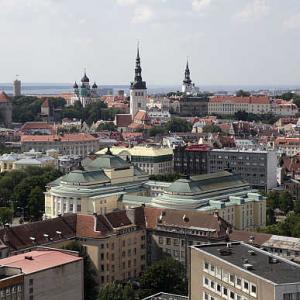 India among LARGEST IMPORTERS in the world 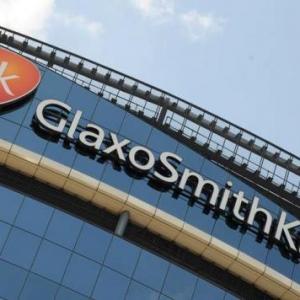