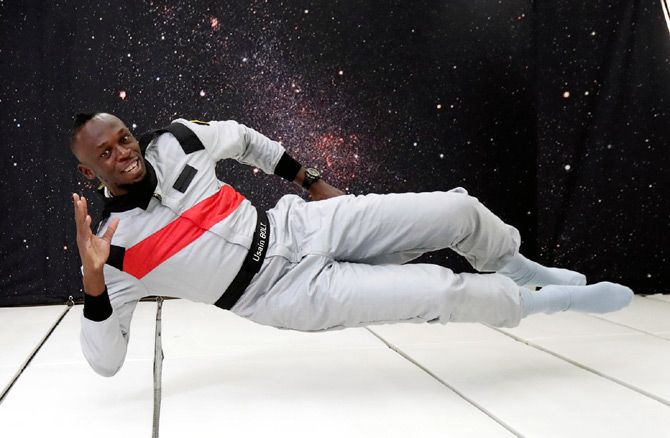 Usain Bolt on Wednesday sprinted through thin air and sipped champagne floating on his back as he enjoyed near zero-gravity conditions in the back of an aircraft performing stomach-lurching parabola dives.

The eight-time Olympic champion grinned as he experienced weightlessness in a modified plane normally used for scientific research -- but on this occasion to showcase a champagne bottle that will allow astronauts to drink bubbles in space. 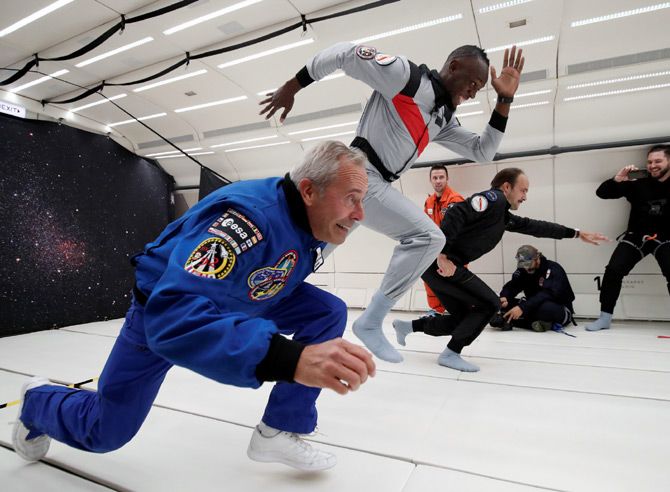 The bottle was designed by champagne-maker Mumm. In time the company hopes to capitalise on the advent of space tourism. 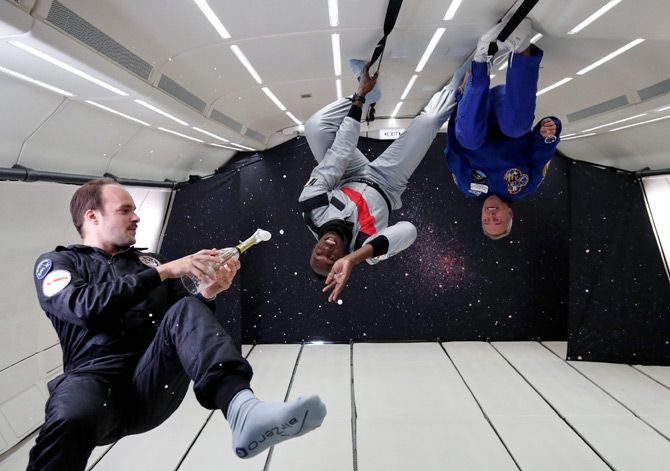 Billionaires Jeff Bezos, founder of Amazon Inc, Richard Branson and Tesla chief executive Elon Musk are locked in a race to send wealthy tourists into suborbital space, high enough to see the curvature of the planet. 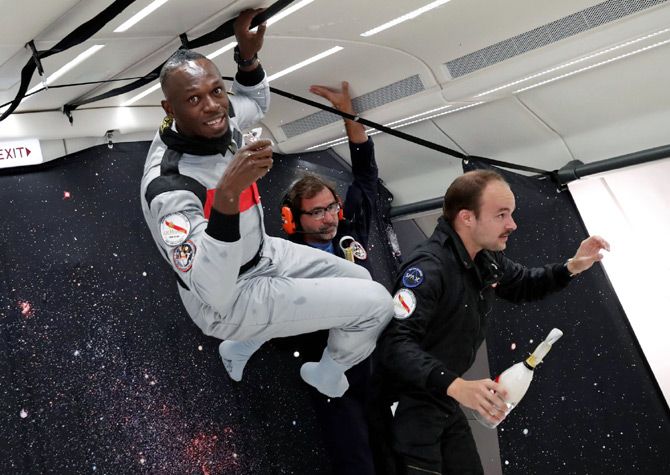 They may want to toast their adventures. 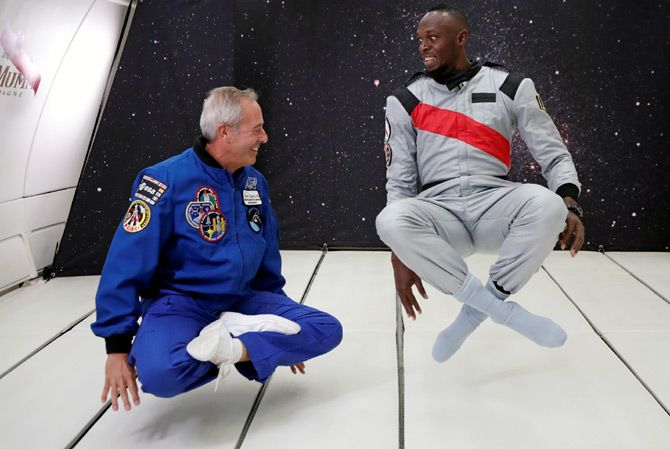 © Copyright 2022 Reuters Limited. All rights reserved. Republication or redistribution of Reuters content, including by framing or similar means, is expressly prohibited without the prior written consent of Reuters. Reuters shall not be liable for any errors or delays in the content, or for any actions taken in reliance thereon.
Related News: Usain Bolt, Richard Branson, Elon Musk, Jeff Bezos, Amazon Inc
COMMENT
Print this article 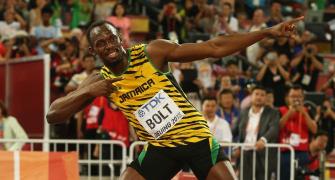 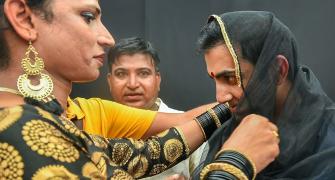 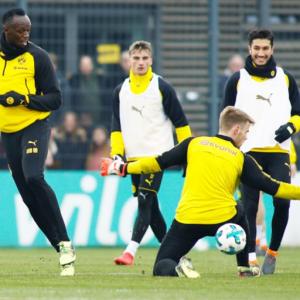 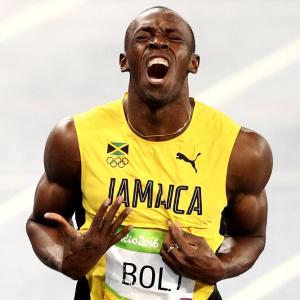