VAR to the rescue as sluggish Barca win at Leganes. 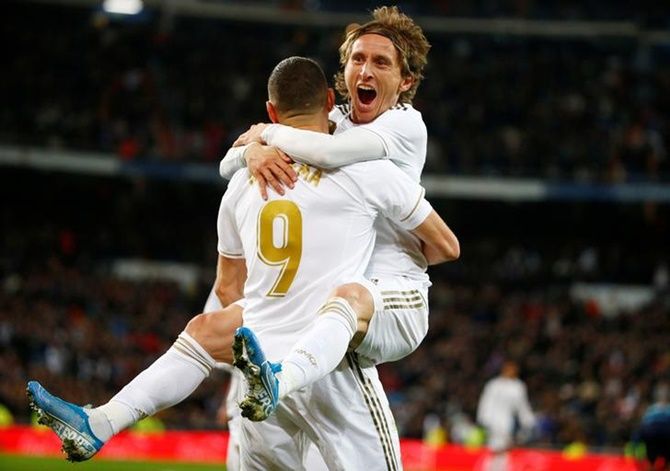 Real Madrid overcame an early howler from Sergio Ramos to beat Real Sociedad 3-1 at home on an eventful Saturday at the Santiago Bernabeu, where Gareth Bale was loudly booed by his own supporters and Luka Modric returned to his very best form.

The victory allowed second-placed Real to stay in touch with leaders Barcelona, who also have 28 points after 13 games but top the standings due to their superior goal difference.

Barcelona came from behind to snatch a 2-1 victory at La Liga's basement club Leganes on Saturday after another unconvincing away display away by the champions as substitute Arturo Vidal struck a scrappy late winner.

Struggling Leganes had taken the lead in coach Javier Aguirre's first home game in charge thanks to a superb strike into the top corner from Morocco forward Youssef En-Nesyri in the 12th minute. The home side spurned chances to extend their advantage but Barca levelled in the 52nd minute when Luis Suarez glanced in Lionel Messi's free kick. Barca won the game thanks to a fortunate goal in the 79th minute from Chilean midfielder Vidal, who was in a clear offside position when he knocked in from close range but a VAR review ruled him on as the ball had bounced off Leganes' Ruben Perez.

Real captain Ramos made a calamitous backpass within the first two minutes, allowing Willian Jose to calmly round keeper Thibaut Courtois and pass the ball into the empty net to put the visitors ahead and stun the home fans into silence.

Real, however, were back on level terms thanks to Karim Benzema after 37 minutes before running out winners with second-half goals from Federico Valverde and Luka Modric.

The hosts took a while to find their composure after the nightmare start but equalised when Benzema met a free kick from Modric and guided the ball into the net with his chest.

Zinedine Zidane’s side took the lead early in the second half with a deflected shot from distance by midfielder Valverde and extended their advantage in the 67th minute when Modric thrashed a bouncing ball home from inside the area.

The Croatian’s goal came from a cross by substitute Bale, who was initially greeted with a chorus of boos after celebrating Wales’s qualification for Euro 2020 with a flag showing the words ‘Wales. Golf. Madrid. In that order’. 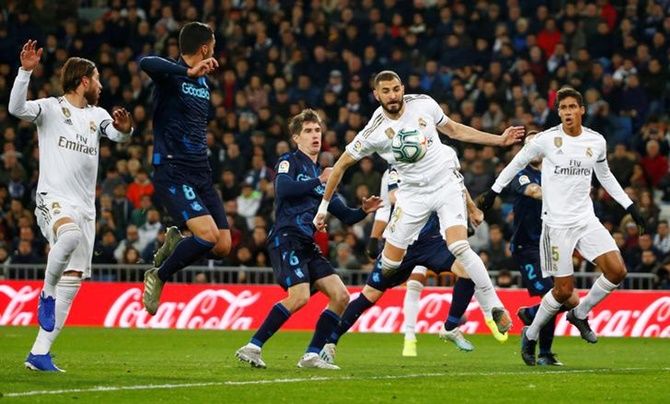 Bale seemed unaffected by the hostile reception, however, and began to win the crowd over with an energetic display, nearly scoring in stoppage time with a shot from a tight angle after a thrilling run down the wing.

“It’s not about whether I understand the boos or not, we need our fans on our side and so does Gareth, just like every other player,” he said.

“If that happens we can move on from this. We want the fans to applaud him, like they did after the goal.”

The Frenchman was also pleased with how his side responded to their awful start to the game.

“What I liked most was our attitude. We made a bad start to the game and gave the ball away a lot, we struggled for the first half an hour but then we produced an excellent performance against a top side.” 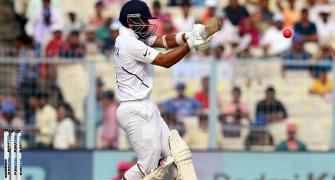 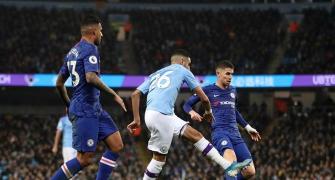 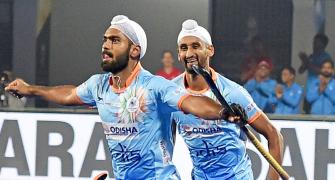 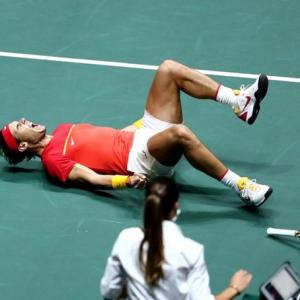 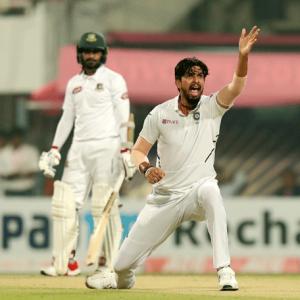