Inter Milan continued their perfect start to the Serie A season and returned to the top of the table with a 1-0 win over Lazio. 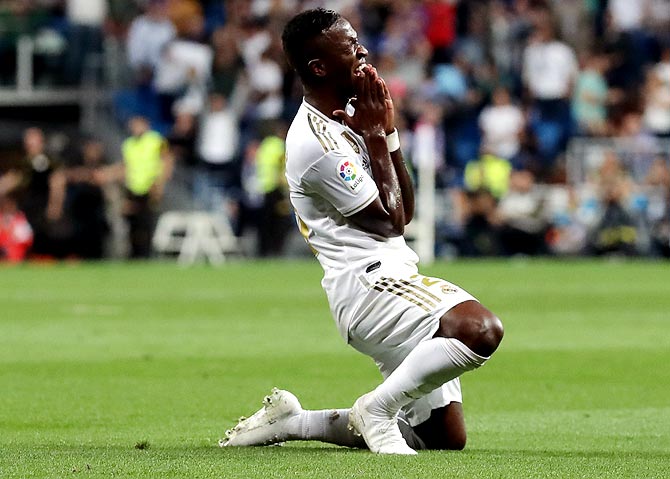 Real Madrid's teenage Brazilian duo Vinicius Junior and Rodrygo Goes sent them top of La Liga as both scored in a 2-0 win over Osasuna on Wednesday.

Vinicius ended a goal drought which had dragged on since February with a deflected effort in the first half from the edge of the box.

Striker Luka Jovic spurned two good opportunities and had a goal ruled out for offside as Real dominated, with debutant substitute Rodrygo curling home to seal the win shortly after coming on.

Real Madrid climbed to the top of the standings with 14 points from six games, one point and one place ahead of Atletico Madrid, whom they face on Saturday in the derby at the Wanda Metropolitano.

"We're really pleased with the result, the work we put in and for the win," said Real winger Lucas Vazquez.

"I'm really happy for (Vinicius), he's a great lad, he works hard and I'm super happy for him." 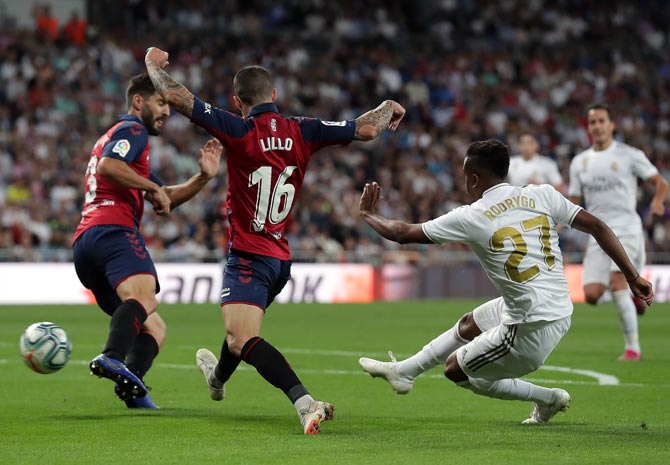 Coach Zinedine Zidane made several changes to the side that beat Sevilla, leaving out Gareth Bale entirely, and choosing to start with Eden Hazard, Thibaut Courtois, Karim Benzema and James Rodriguez on the bench.

Victory in Andalusia steadied the ship after a heavy Champions League defeat by Paris St Germain and this win eased supporters' worries further.

The hosts should have opened the scoring in the 18th minute when Alvaro Odriozola’s charge up the right flank left to a scramble in the box and Jovic stabbed over from close range.

Vinicius sent Real Madrid ahead in the 36th minute with a long-range effort which deflected off Raul Navas and flew into the top corner.

It was the Brazilian's first goal since Zidane returned in March and the 19-year-old cried tears of joy as he celebrated.

Jovic, hunting his first Madrid goal, blew another big chance in the second half before finding the net, only to see his effort ruled out by VAR because he was narrowly offside.

The 18-year-old Rodrygo, who arrived in June from Santos for 45 million euros, wrapped up the win a minute after entering the fray, surging into the area and sweeping home. 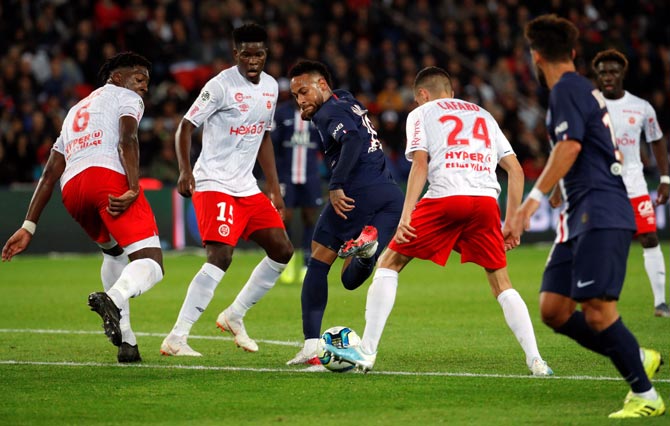 Paris St Germain suffered their second defeat of the season and their first at home in Ligue 1 for 16 months as they lost 2-0 to Stade de Reims on Wednesday.

The French champions, who still lead the standings with 15 points from seven games, looked nothing like the team who crushed Real Madrid 3-0 in the Champions League last week, failing to create clear chances at the Parc des Princes.

Hassane Kamara headed home in the first half and Boulaye Dia doubled the tally with a bicycle kick in added time to give the visitors a deserved victory.

Reims are eighth on 11 points.

Earlier, Victor Osimhen scored his sixth league goal of the season to inspire Lille to a 2-0 home win over Racing Strasbourg.

The 20-year-old Nigerian opened the scoring and Loic Remy doubled the lead as the side from northern France moved up to third in the standings on 13 points.

Angers are second, behind PSG on goal difference, after Rachid Alioui's late double gave them a 2-0 win at Toulouse.

Olympique Lyonnais extended their winless streak to six games in all competitions as goals by Maxwel Cornet and Moussa Dembele were cancelled out by Yoann Court's double in a 2-2 draw at Stade Brestois.

Lille will take on Chelsea in the Champions League next week when Lyon, who are 11th in Ligue 1 on nine points, travel to RB Leipzig.

Kamara put the visitors ahead on 29 minutes as he headed home from Marshall Munetsi’s cross with his team's first effort on target.

Eric Choupo-Moting was replaced by Angel Di Maria shortly before the interval after colliding with Neymar but that did little to lift the hosts.

It was Reims who threatened, but Oudin's crossed shot from inside the area hit Keylor Navas's right-hand post in the 78th minute.

Thomas Tuchel's side were unable to create danger in the closing stages and were effectively handed their first home defeat in Ligue 1 since they lost to Rennes 2-0 at the Parc in May 2018, when Dia's strike four minutes into stoppage time sealed victory for Reims. 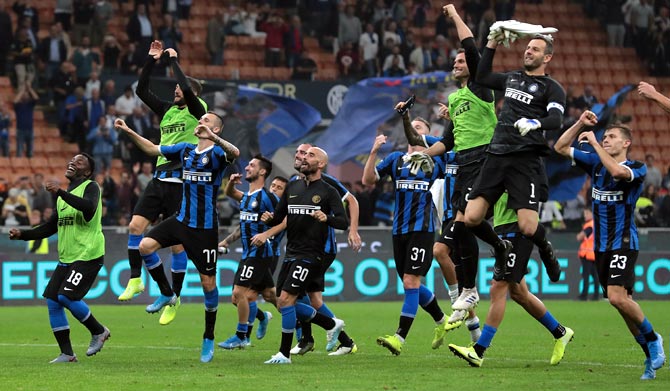 Inter Milan continued their perfect start to the Serie A season and returned to the top of the table with a 1-0 win over Lazio at the San Siro on Wednesday.

Danilo D’Ambrosio’s first-half header was enough to secure the three points as Inter goalkeeper Samir Handanovic made a string of outstanding saves to keep them in front.

Antonio Conte’s side have won five games from five at the start of the league campaign and their only blip has been a draw with Slavia Prague in the Champions League group stage.

Inter are top with 15 points, two ahead of second-placed Juventus.

Conte’s side made the breakthrough midway through the first half when D’Ambrosio outjumped Jony at the back post to head home a Cristiano Biraghi cross.

Lazio immediately went in search of an equaliser but Handanovic, making his 300th Inter appearance, made three superb saves in quick succession to deny two Joaquin Correa shots and a Bastos effort.

Correa was sent clean through on goal but miscued a dinked finish, while after the break he headed wide unmarked from six yards before Thomas Strakosha performed a double save to stop Nicolo Barella and Matteo Politano efforts at the other end.

© Copyright 2020 Reuters Limited. All rights reserved. Republication or redistribution of Reuters content, including by framing or similar means, is expressly prohibited without the prior written consent of Reuters. Reuters shall not be liable for any errors or delays in the content, or for any actions taken in reliance thereon.
Related News: Real Madrid, Vinicius Junior, Rodrygo Goes, La Liga, Reims
SHARE THIS STORYCOMMENT
Print this article 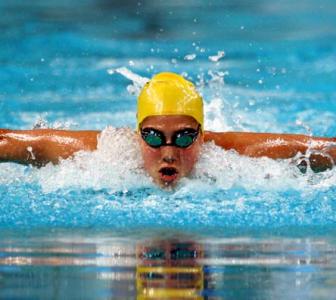 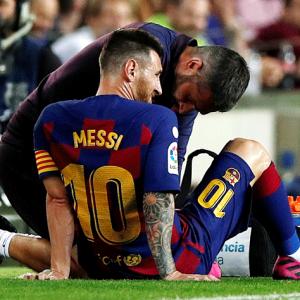 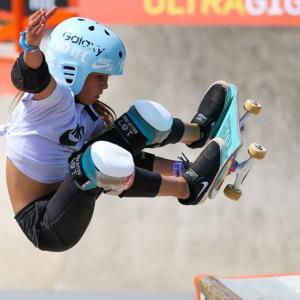