'I'm not in favour of the boycott. In sports, you never use the word boycott. My fundamental principle is either we withdraw permanently or go and compete' 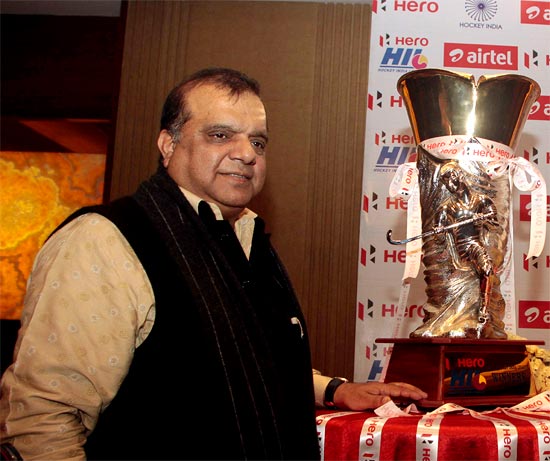 India should pull out of the Commonwealth Games permanently because a lack of strong competition makes participation a waste of time and money, the country's Olympic chief Narinder Batra says.

The Indian Olympic Association (IOA) has already threatened to boycott the 2022 Commonwealth Games in Birmingham, England due to the exclusion of shooting which supplied 16 of India's 66 medals at last year's event on Australia's Gold Coast, including seven golds.

"These Games have no standard. For me, these are a waste of time and money. We win 70 medals, 100 medals at the Commonwealth Games (CWG) while at the Olympics, we get stuck at two (medals)," IOA President Batra told the Indian Express newspaper in an interview published on Wednesday.

"That means the level of competition isn't high at CWG. It's not a ranking tournament either. So why waste time? We should rather go to better competitions and prepare for the Olympics."

Indian athletes managed just a silver and a bronze at the Rio Olympics in 2016 but finished third in the medals table at the Commonwealth Games last year.

Without shooting, however, India would slip to anywhere between fifth and eighth place in 2022, according to IOA estimates.

India is relentlessly putting pressure on the Commonwealth Games Federation (CFG) to get shooting back on the roster in the 2022 CWG and the country's sports minister Kiren Rijiju has sought the intervention of the British government for its restoration.

CGF chief Louise Martin is set to meet Batra in the Indian capital on Nov. 14 and the IOA will discuss the matter before that to reach a consensus.

"I'm not in favour of the boycott. In sports, you never use the word boycott. My fundamental principle is either we withdraw permanently or go and compete," Batra said.

"We will have an internal discussion in IOA before the meeting (with CGF) on November 14. I'll put up this suggestion in the IOA meeting and see if there is a consensus. We'll have political decisions as well.

The Commonwealth Games began in Hamilton, Canada in 1930.

"The entire Middle East does not compete in CWG. The USA doesn't either," Batra said. 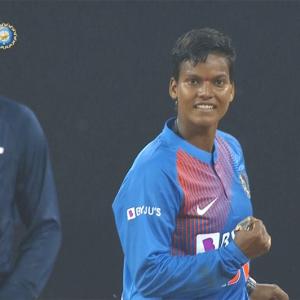