IMAGE: Barcelona's Lionel Messi is attended by medical staff after sustaining an injury during the La Liga match against Villareal at Camp Nou in Barcelona on Tuesday. Photograph: Albert Gea/Reuters

Barcelona secured a much-needed 2-1 home victory over Villarreal in La Liga on Tuesday, racing into a two-goal lead inside 15 minutes before hanging on after Santi Cazorla halved the deficit on the stroke of halftime.

The victory takes Barcelona up to fourth with 10 points after six games, one point behind surprise leaders Granada, Athletic Bilbao, who visit Leganes on Wednesday, and Real Madrid ahead of their game at home to Osasuna the same night.

Barca's win was marred by the sight of Lionel Messi, making his first start this season, receiving lengthy treatment before being replaced at halftime by Ousmane Dembele in what coach Ernesto Valverde insisted was a precautionary measure.

"He noticed a little bit of an issue with his adductor and we preferred for him not to stay on the pitch, but it was just a precaution," he said.

"I don't think it's any more than just a niggle but we'll need to wait for tomorrow to confirm."

"We are playing well at home, but I think with the injury to Leo everyone was stopped in their tracks a little bit. I think we're very much on the right track at home, though."

Antoine Griezmann headed Barcelona in front after six minutes, darting in at the near post to meet a Messi corner.

Brazilian Arthur doubled the lead with a spectacular strike from distance as it appeared the Catalans would put their recent troubles away from home behind them, having lost to promoted Granada at the weekend.

It was the first time Messi, Griezmann and Luis Suarez had started a competitive game together for the club and the initial signs were promising.

However, Barca's tempo dropped when Messi had to leave the field for treatment on the half-hour and they were perhaps distracted by their talisman's injury problem when they were pegged back just before the interval.

Cazorla's long-range effort left home keeper Marc-Andre ter Stegen red-faced as he misjudged the swerving shot to allow the visitors back into the game, and anxiety inside the CampNou grew when Messi did not emerge for the restart.

Ter Stegen then made amends soon after as he turned away another Cazorla effort, before smartly rushing out of his goal to prevent Samuel Chukwueze from racing onto a through ball.

Barca's new starlet Ansu Fati was introduced for Suarez after 76 minutes, giving Barca a much-needed shot in the arm, firing narrowly wide before seeing strong claims for a penalty turned down in the closing stages as they saw out the win.

"We are far from our best version. But with the matches to come, everything will be better," Goal.com quoted striker Antoine Griezmann as saying.

French forward Griezmann scored Barca's first goal in the sixth minute at the CampNou, getting to the near post and heading home Lionel Messi's corner.

"You have to keep working. There are new players that have just arrived. We try to do our best in the group, in the field," Griezmann said.

The 28-year-old joined Barcelona from Atletico Madrid in July and acknowledged there is a gap between the two clubs in terms of expectation.

"It's not Atletico, it's different. I'm not too bad, right? Three goals so far. I can do better, yes. But I have to keep working," Griezmann said.

Barcelona are at the fourth place in the tournament standings with ten points and will now face Getafe CF at Coliseum Alfonso Perez on September 28.

© Copyright 2021 Reuters Limited. All rights reserved. Republication or redistribution of Reuters content, including by framing or similar means, is expressly prohibited without the prior written consent of Reuters. Reuters shall not be liable for any errors or delays in the content, or for any actions taken in reliance thereon.
Related News: Lionel Messi, Barcelona, Barca, Luis Suarez, Villareal
SHARE THIS STORYCOMMENT
Print this article 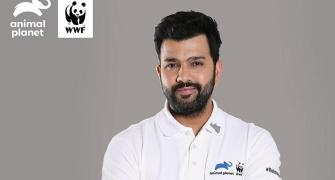 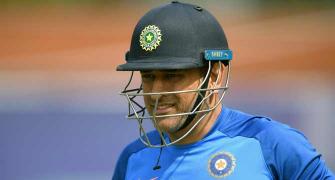 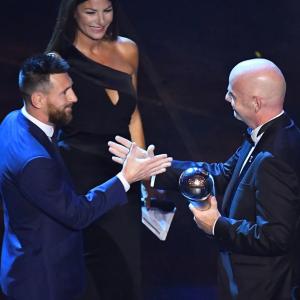 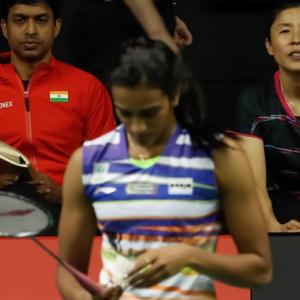