PHOTOS: Face frames of the 'Special One'

Chelsea suffered their fifth defeat this season when they lost 2-1 at manager Jose Mourinho's former club Porto in the Champions League on Tuesday.

Chelsea are now third in Group G behind Porto and Dynamo Kiev.

But more than the team it was Mourinho who grabbed the attention of photographers on the sideline. The 'Special One's' frustration at his team's showing forced a range facial expressions that would give 'Mr Bean' serious competition.

Scroll down to see the 'varied faces' of Mourinho from Tuesday night's match... 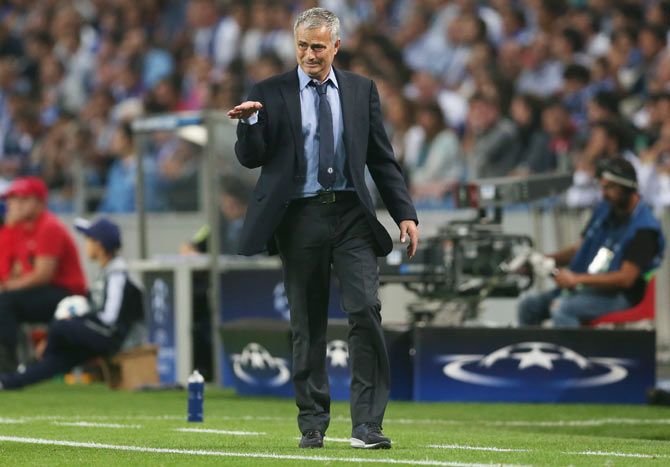 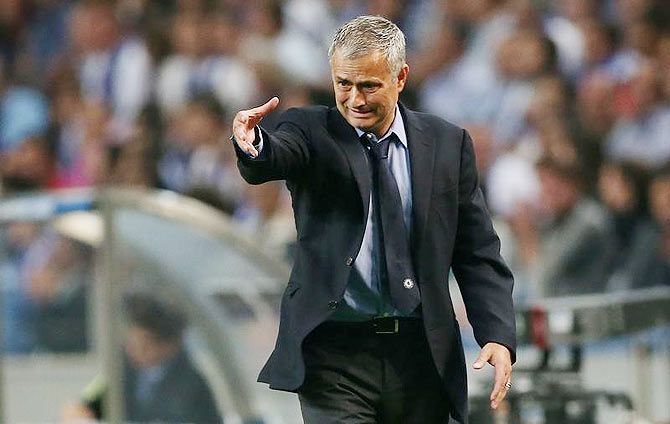 IMAGE: Does Jose Mourinho wants to grab someone by the collar? Photograph: Matthew Childs Livepic/Action Images via Reuters 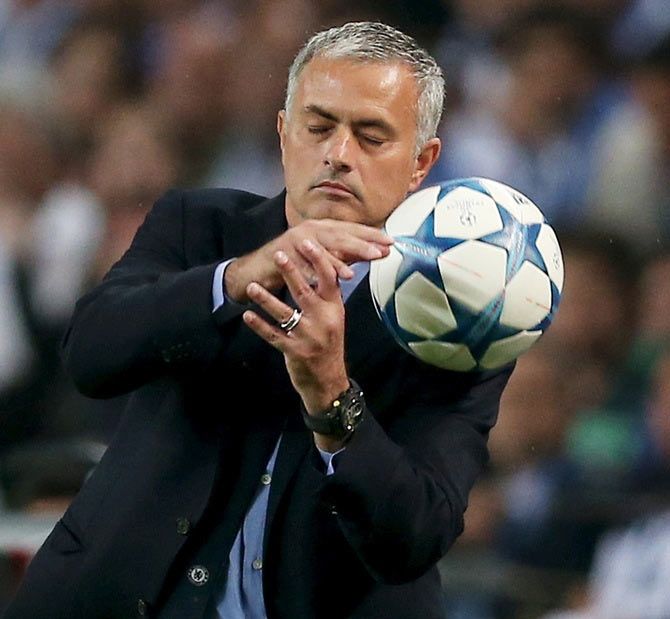 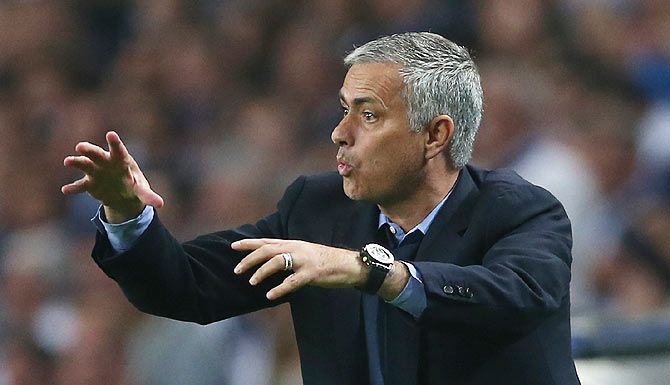 IMAGE: Jose Mourinho pleading with his players to pounce on the ball! Photograph: Matthew Childs Livepic/Action Images via Reuters 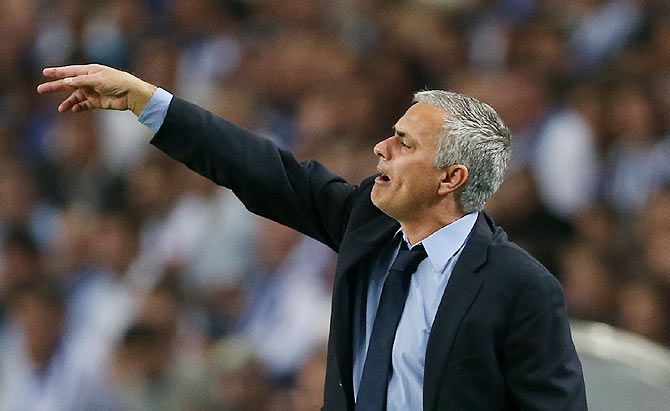