United Kingdom Prime Minister Boris Johnson, former England skipper David Beckham, Prince William and the Catherine, Duchess of Cambridge as well as singer-songwriter Ed Sheeran were in the crowds as England edged Denmark in penalties on Wednesday, to reach the Euro 2020 final for the first time.

Johnson said England's 2-1 victory over Denmark on Wednesday to reach the final of Euro 2020 was a "total nail biter" as he wished the team the best for the final on Sunday.

"I thought it was the most extraordinary game," Johnson said on Thursday. "I don't think I've ever seen an England team play with such creativity and flair and versatility and just keep going like that."

"It was a total nail biter."

Among other big names in the crowd were India pacer Jasprit Bumrah and his wife Sanjana Ganesan.

England won their first semi-final since the 1966 World Cup when Harry Kane's extra-time goal, following up after his penalty had been saved, earned a 2-1 victory over Denmark, on Wednesday. England will face Italy in Sunday's Euro 2020 final. 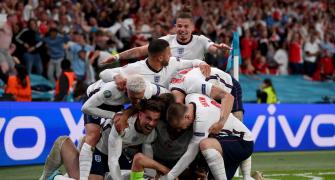 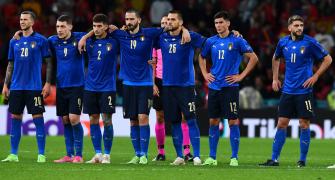 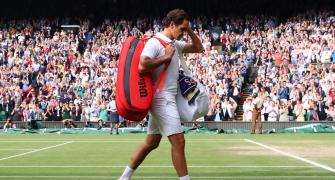 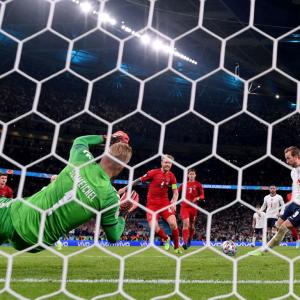 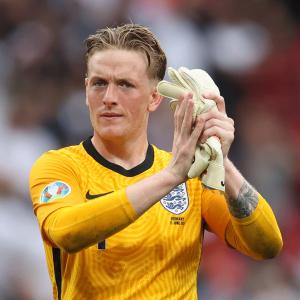