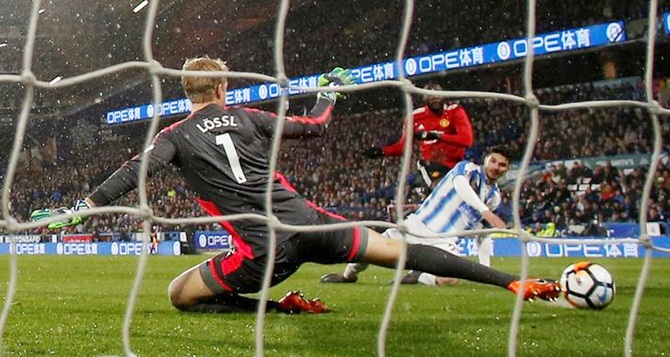 The Belgian has scored in each of the three rounds United have played of this year’s competition and now has 11 goals from his past 10 FA Cup appearances and 21 in all competitions this season.

Lukaku’s first came after three minutes, and the striker scored again in the second half after United mounted a quick counter-attack against a side who beat them at the John Smith’s Stadium in the Premier League last October.

“Yes, the decision went in our favour but this VAR for me kills the emotion of the game,” said Huddersfield manager David Wagner. “This is why I don’t like it but I am not the person who makes the decision.” 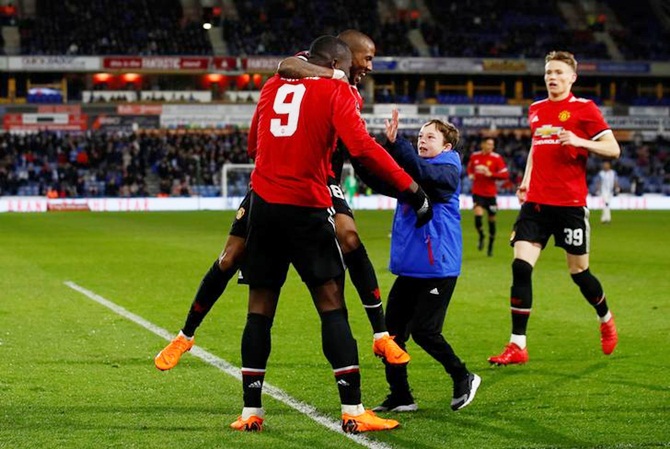 United’s midfielder Paul Pogba missed the game due to illness.

West Bromwich Albion’s tumultuous week took a final turn for the worse as they were knocked out by Southampton, whose 2-1 victory at the Hawthorns secured the visitors a quarter-final berth for the first time since 2005.

Defeat always seemed likely for West Brom, who are bottom of the Premier League and sacked their chairman and chief-executive on Tuesday.

They then had four senior players interviewed by Spanish police over the alleged theft of a taxi from outside a fast-food restaurant in Barcelona.

Two of those involved in the incident, Jonny Evans and Gareth Barry, both started against Southampton after issuing a public apology, although Evans was stripped of the captaincy by Albion manager Alan Pardew.

“I felt I needed to make a little bit of a statement about the events,” Pardew said. “I was far from happy over them.” 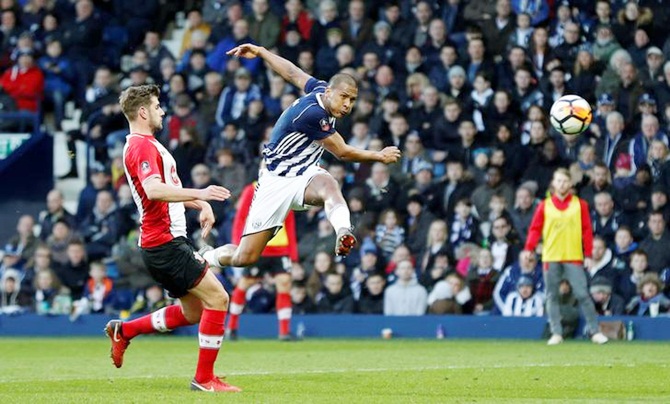 Evans could do nothing to stop Southampton taking the lead through Wesley Hoedt on 11 minutes, with Dusan Tadic adding the second after the interval.

Salomon Rondon quickly countered for West Brom but Southampton held on to record their second win at Albion in two weeks and earn a quarter-final at either Wigan Athletic or Manchester City, who play on Monday.

Brighton’s Jurgen Locadia scored on his debut in the 3-1 win over Coventry City who, after knocking out Stoke City in the third round, failed in their attempt to make FA Cup history by becoming the first fourth-tier side to beat two top-flight teams in the same season.

There was never much chance of that with Brighton’s record signing Locadia scoring with his first shot on target after 15 minutes and Leicester City loanee Leonardo Ulloa, who is in his second spell with the Seagulls, rounding off the win after Connor Goldson netted his first goal in almost two years. Jonson Clarke-Harris scored Coventry’s consolation. 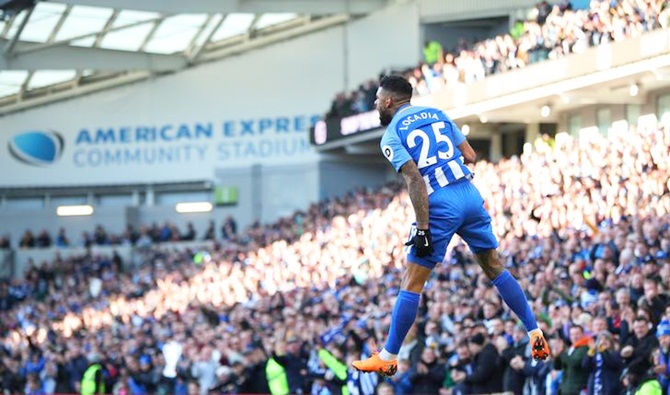 The last time Brighton were a top-flight team they reached the FA Cup final in 1983, when they lost to Manchester United, their opponents in next month’s quarter-final.

At Hillsborough, both managers bemoaned the replay after second-tier Sheffield Wednesday and Swansea City shared a goalless draw, with Swansea’s Carlos Carvalhal suggesting everyone would have been happy to play on to penalties.

It’s a score nobody wants. I also believe (that’s the case) for Sheffield Wednesday - the same one more game. Maybe in the future we can think that if the managers and referee agree after the first game we can go to penalties and we can finish the game today,” said Carvalhal who was given a warm reception on his return to the club he managed for two and a half years.

The replay is Swansea’s third in succession as they continue to juggle cup commitments with a Premier League survival battle that has become more difficult after impressive defender Alfie Mawson injured himself before kickoff and was subsequently seen wearing a knee brace.

The winner of the replay will host Rochdale or Tottenham Hotspur, who play on Sunday.

Leicester City will be home to Chelsea in the remaining quarter-final. All games will be played between March 16 and 19. 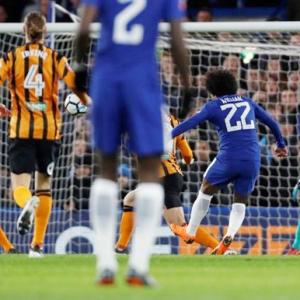 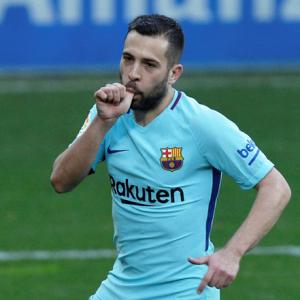