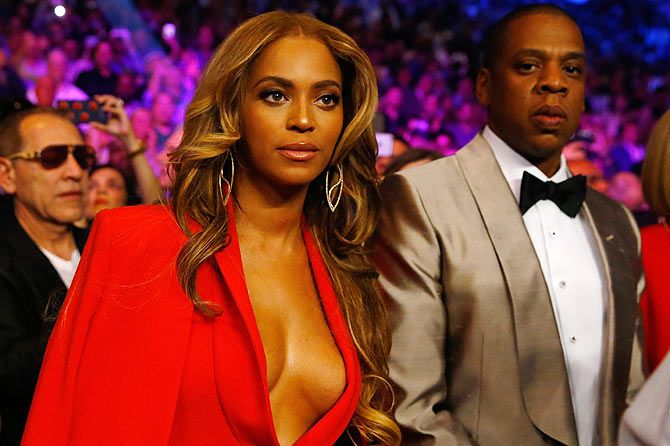 Floyd Mayweather Jr. preserved his unbeaten record as a professional with a unanimous decision victory over Manny Pacquiao of the Philippines in their welterweight mega bout at theMGM Grand Garden Arena on Saturday.

And, with security beefed up at the MGM Grand Garden Arena, the rich and famous settled into their expensive seats shortly before the welterweight showdown began. 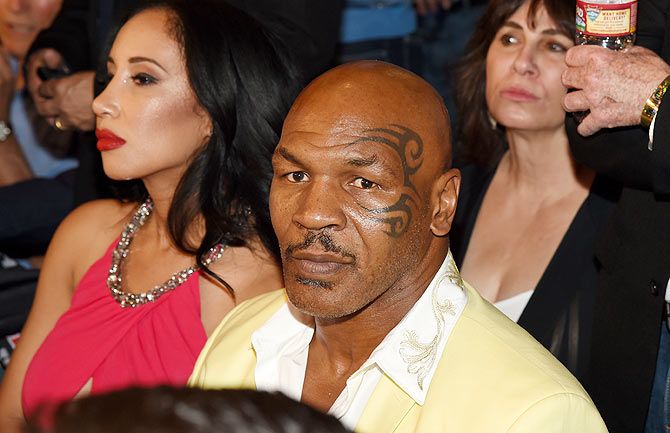 Tickets for a hotly anticipated megabout dubbed the "Fight of the Century" have been coveted by A-listers and high-rollers, with no guarantee that prime front row spots would be granted for every request from the biggest names in show business.

Around 900 ringside seats were available for the celebrities, business tycoons and entertainment moguls who have converged on Las Vegas, and actors Clint Eastwood and Ben Affleck were among those who secured the prized positions. 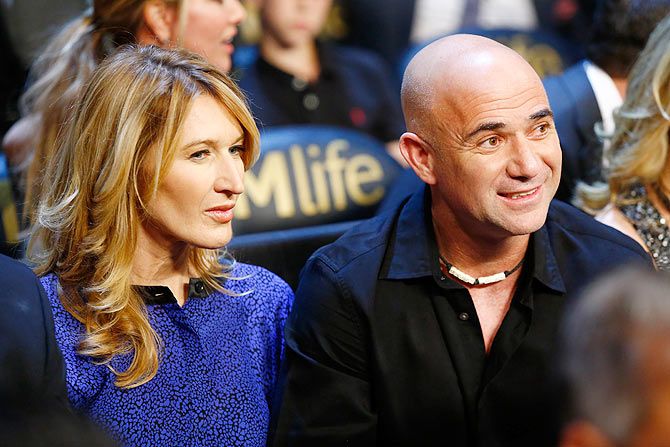 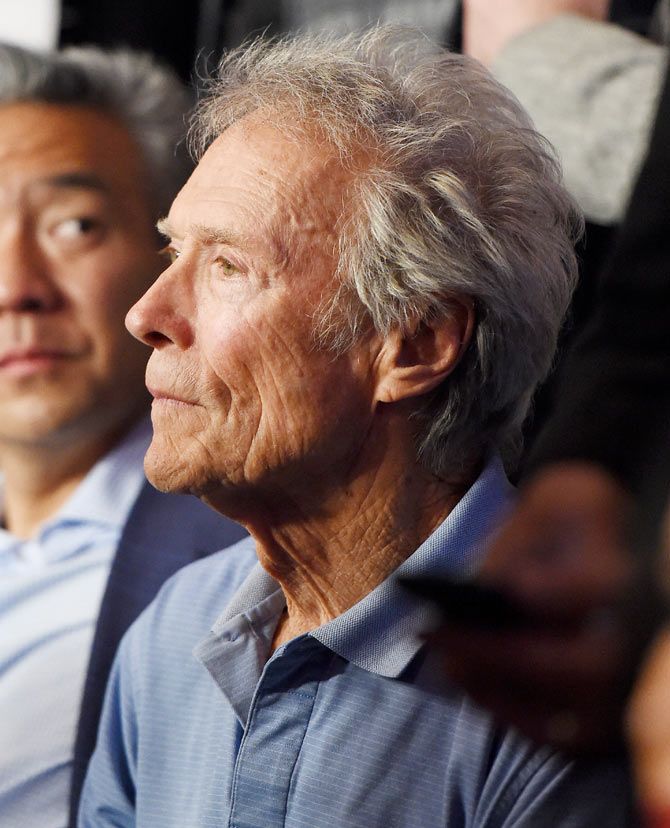 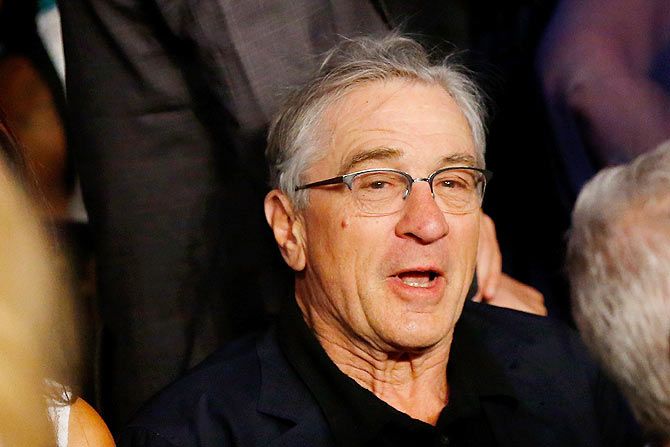 The atmosphere in the heavily secured 16,800-seat Garden Arena was electric as the two fighters prepared to make their way to the ring for a bout that is expected to be the biggest grossing of all time with a 'Who's Who' of society looking on. 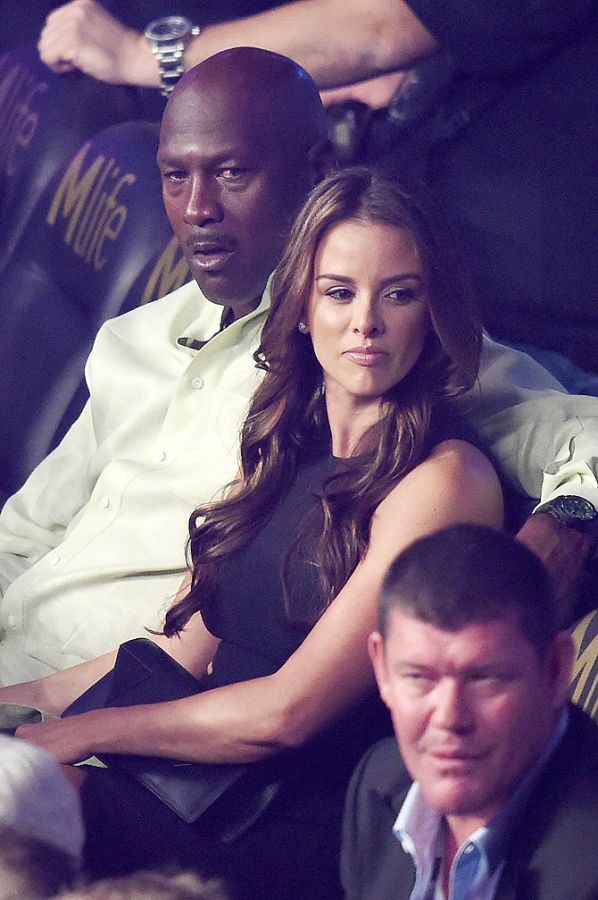 However, not every A-lister ended up close to the action with some of them bumped into the upper seating levels. 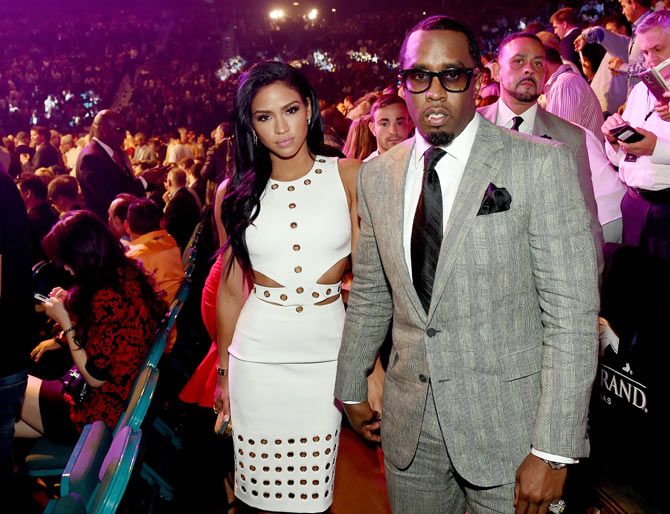 "They can't all sit in the front row," said Dena duBoef of Top Rank promotions, who represent Pacquiao. "Tickets and seating have probably been the biggest nightmare for this fight." 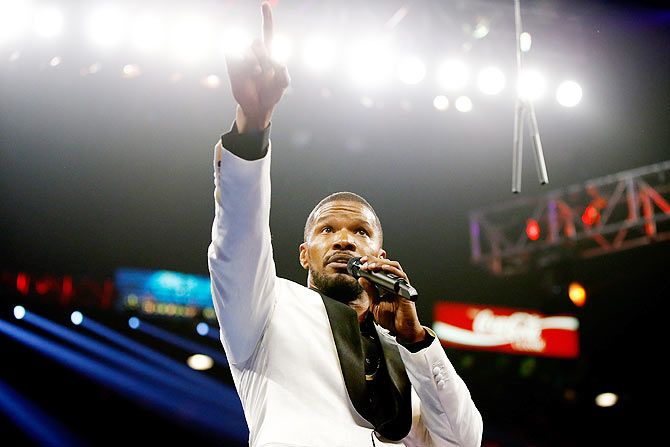 Fewer than 1,000 tickets for the Mayweather-Pacquiao bout were offered to the public, and those were snapped up in seconds.

The remainder was divided among the two fighters' promotion companies and MGM Resorts, which made seats available to their best customers -- gamblers who carry a minimum $250,000 credit line in the casino. 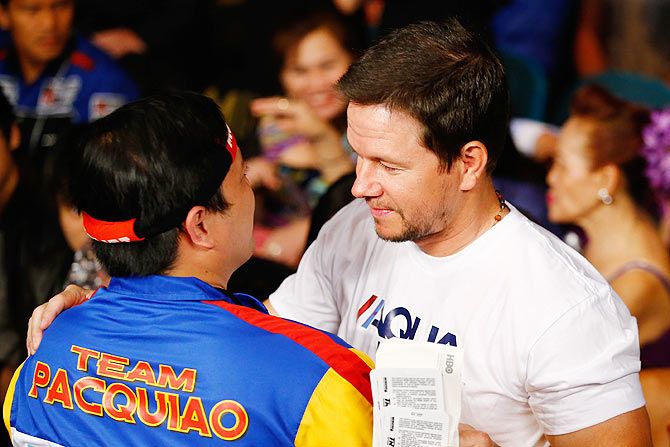 "It's very disappointing that so few tickets were available to the fans," Pacquiao fan Raymond Avenido from Hermosa Beach, California told Reuters. 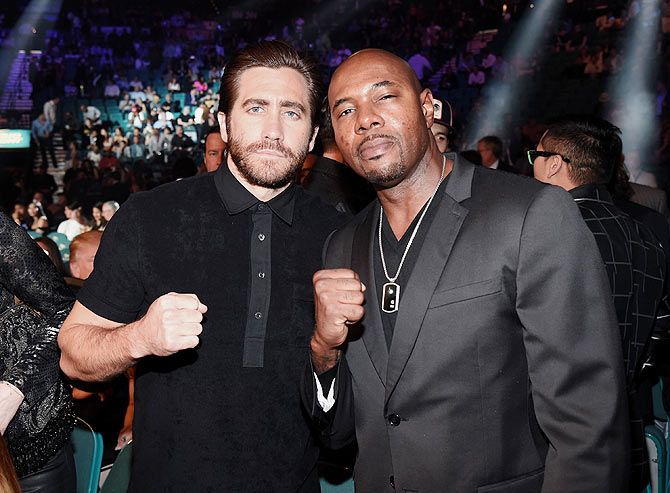 "It would have been nice to have had a bigger venue, and make the tickets affordable for those of us who are not high-paying customers.

"As a boxing fan, I would have paid between $500 and $800. That should be the ceiling for someone who has been following Manny Pacquiao since he was still boxing in the Philippines." 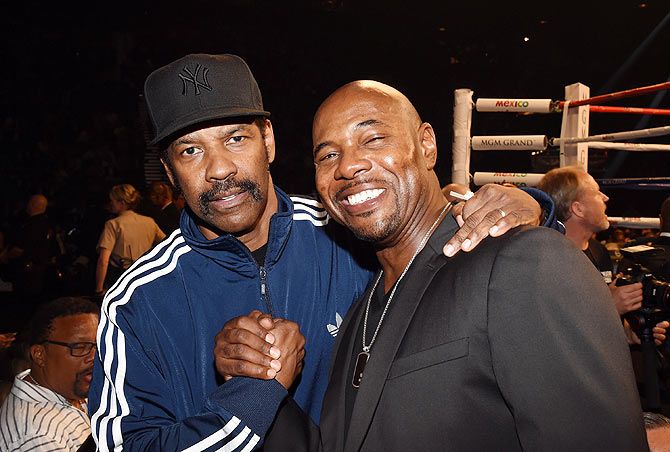 © Copyright 2021 Reuters Limited. All rights reserved. Republication or redistribution of Reuters content, including by framing or similar means, is expressly prohibited without the prior written consent of Reuters. Reuters shall not be liable for any errors or delays in the content, or for any actions taken in reliance thereon.
Related News: Arena, Pacquiao, MGM Resorts, Floyd Mayweather, Denzel Washington
SHARE THIS STORYCOMMENT
Print this article