Our sport is more than test tubes, blood and urine: Coe 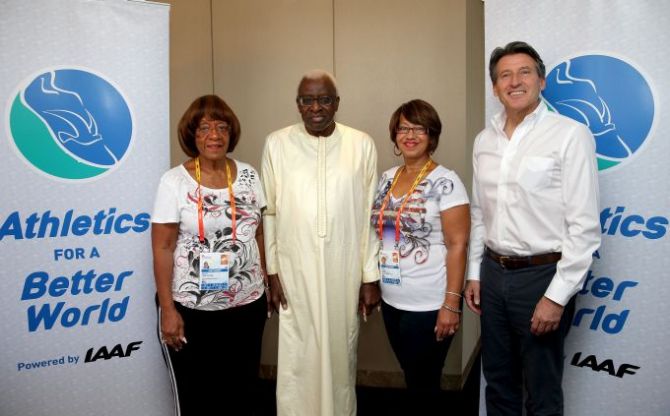 Part of Sebastian Coe's new job as head of world athletics will be to shift the conversation about his "ostensibly clean" sport from doping to spectacular performances, he said on Sunday.

The Briton will become president of the International Association of Athletics Federations (IAAF) at the conclusion of the 15th world championships on Sunday.

The former Olympic champion takes over a sport that has endured a month of allegations that it is soft on doping after the leak of thousands of blood tests to media organisations.

Coe was asked whether he had sympathy for athletes like his compatriot Mo Farah, who won a second successive world distance double on Saturday, when people questioned how they were able to perform such gruelling feats.

"We have to be very careful here about making assumptions about quality and unpredictable performances which for the largest part are down to innate ability and hard work," the former middle-distance world record holder told reporters.

"About 10 years of road mileage, thousands tonnes of steel energy and people who have given up large parts of their lives to help out," he added.

"It is slightly the territory we have inherited and one of my responsibilities is to move us off that territory, we are more than just a discussion about test tubes, blood and urine." 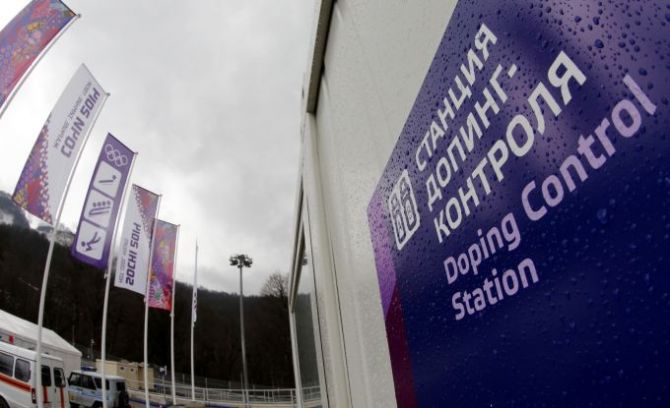 The Doping Control Station is pictured at the Sanki Sliding Center in Rosa Khutor, during the Sochi 2014 Winter Olympics. Photograph: Fabrizio Bensch/Reuters

Coe again launched a defence of the IAAF, saying there was no doubt it had done everything in its power to root out drug cheats.

"It is ostensibly a clean sport and nobody would deny that, and it is a global challenge that every sport faces," he said.

"Can it be cleaner? I hope so. Are there things that we can do differently in the future, I dare say so.

"Can we do more? Most certainly but that's the human condition." 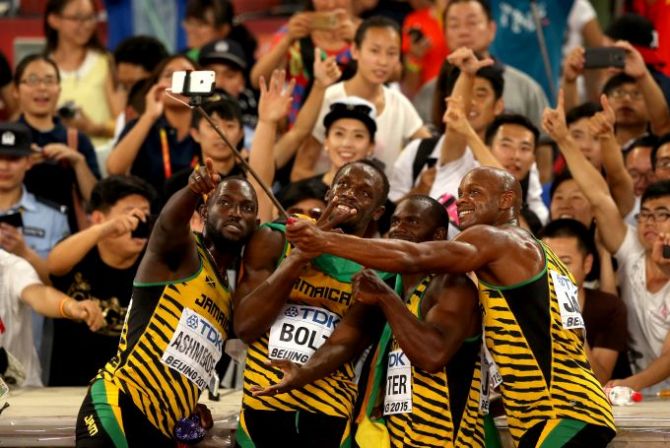 Moreover, Coe said, his plans to move towards an independent anti-doping agency for athletics were no reflection on the work currently being done.

"It is a recognition that reality and perception sometimes get confused and we need to make sure we do everything both in the integrity of our sport and with our processes and procedures to give maximum confidence," he added.

"The clean athletes have to know that we are in their corner and words are simply not enough."

Coe said another job for the IAAF was to bring more profile to other athletes in addition to superstar sprint champion Usain Bolt, who said this week that he might retire after next year's Olympics in Brazil.

"We shouldn't be concerned because we have a sport that is adorned by some of the most outrageously superhuman, talented individuals in any sport," Coe said.

"Our challenge is to make sure the public know that there are other athletes in our sport." 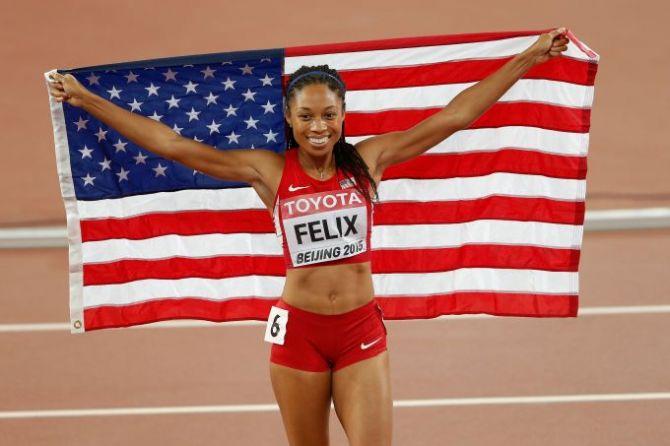 One of those might be American Allyson Felix, who won the 400 metres title in Beijing but was unable to run in the 200 metres, an event in which she is the Olympic champion, because of a scheduling conflict.

Under current plans, that issue will also exist at the Rio de Janeiro Olympics next year.

Coe said he would always want top athletes to be able to showcase their talents as well as possible at major championships.

"That is ideal but I am also aware that there are some technical issues which sometimes mean it is not possible," he said.

"Where it is possible, we should always look to try and help them."

© Copyright 2021 Reuters Limited. All rights reserved. Republication or redistribution of Reuters content, including by framing or similar means, is expressly prohibited without the prior written consent of Reuters. Reuters shall not be liable for any errors or delays in the content, or for any actions taken in reliance thereon.
Related News: IAAF Athletics, Usain Bolt, Jesse Owens, Allyson Felix, International Association of Athletics Federations
SHARE THIS STORYCOMMENT
Print this article 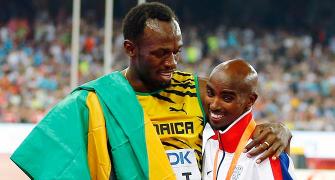 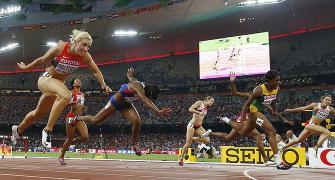 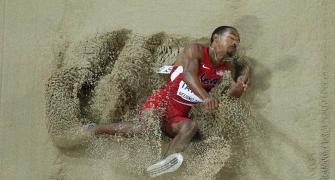 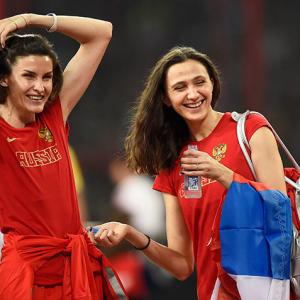 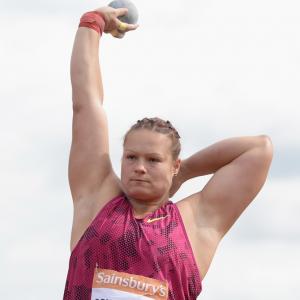