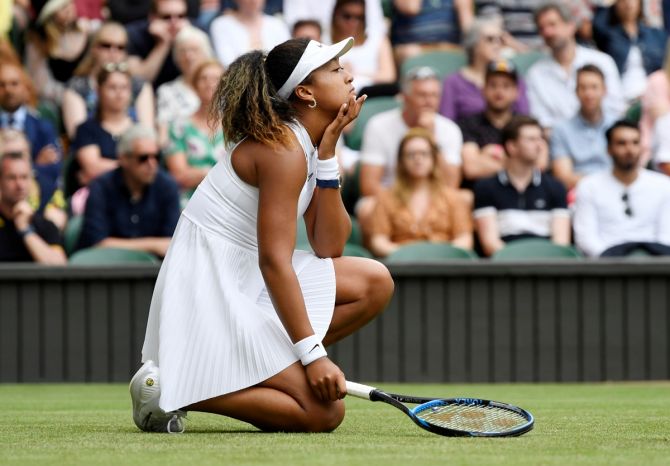 IMAGE: Naomi Osaka said last month that she was 'not 100 percent sure' she would participate in the grasscourt Grand Slam because of the decision by the sport's governing bodies to strip the tournament of ranking points had reduced her motivation to play. Photograph: Tony O'Brien/Reuters

Four-time Grand Slam champion Naomi Osaka's name appeared on the singles entry list for Wimbledon released by the organisers on Friday but veterans Roger Federer and the Williams sisters were not included.

Osaka said last month that she was "not 100 percent sure" she would participate at the grasscourt Grand Slam because of the decision by the sport's governing bodies to strip the tournament of ranking points had reduced her motivation to play.

Wimbledon had its ranking points taken away by the men's ATP and women's WTA after the grasscourt major opted to exclude players from Russia and Belarus because of Russia's invasion of Ukraine, which Moscow calls a 'special operation'. Belarus has been a key staging area for the invasion.

Osaka, 24, also withdrew from Wimbledon last year after taking time off for "personal reasons" -- a month after quitting the French Open when she was overwhelmed by media duties.

Meanwhile, seven-times singles winner Serena Williams and her sister Venus, a five-times singles champion at the All England Club, were conspicuous by their absence.

Serena, 40, has not played on the Tour since an injury during her first round match at last year's Wimbledon championships forced her to withdraw while Venus's last appearance was at a WTA 250 event in Chicago last August.

In the men's draw, Daniil Medvedev was the most notable omission due to the ban imposed by the All England Club. The Russian could even return to the top of the rankings without playing at Wimbledon as Novak Djokovic will lose the points he earned by lifting the title last year.

Eight-times winner Roger Federer, who has not played since a quarter-final exit at Wimbledon last year, is also not on the entry list.

Federer, 40, underwent another knee surgery last year and his coach had said in March that a return at Wimbledon was unlikely for the 20-times major winner.

The wildcards for the June 27-July 10 tournament are yet to be announced. 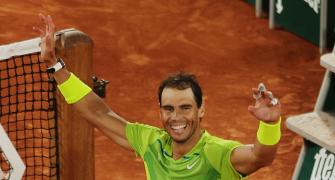 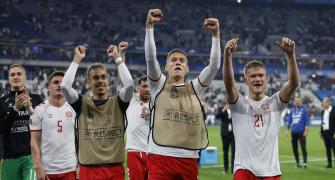 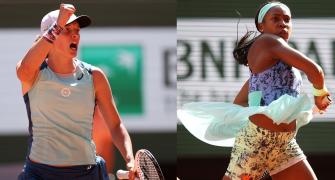 Uncertainty in air as Swiatek takes on Gauff in final 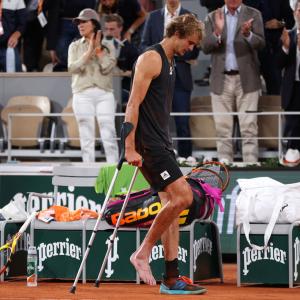 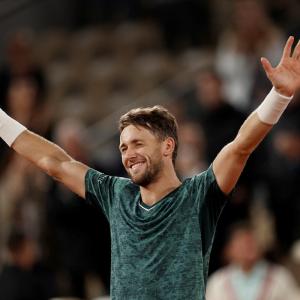