'I shouldn't really think of her as, like, my idol. I should just try to play her as an opponent' 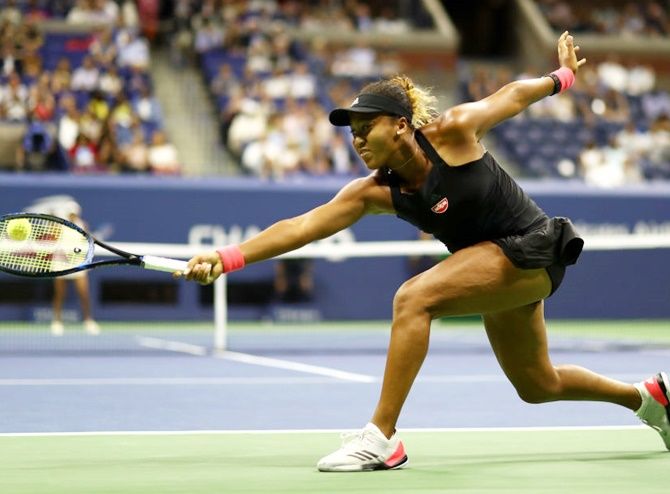 It's often said you should never meet your heroes.

But on Saturday, 20-year-old Naomi Osaka faces a far more daunting task: Playing against her hero in the US Open final.

Osaka toppled 2017's runner-up American Madison Keys 6-2, 6-4 on Thursday, earning her a spot in the Grand Slam final against Serena Williams, whom Osaka admired since she started watching the US Open on television as a child.

But Osaka, the first Japanese woman to reach a Grand Slam singles final, told reporters after her semi-final that she would focus on separating the legend from the player. 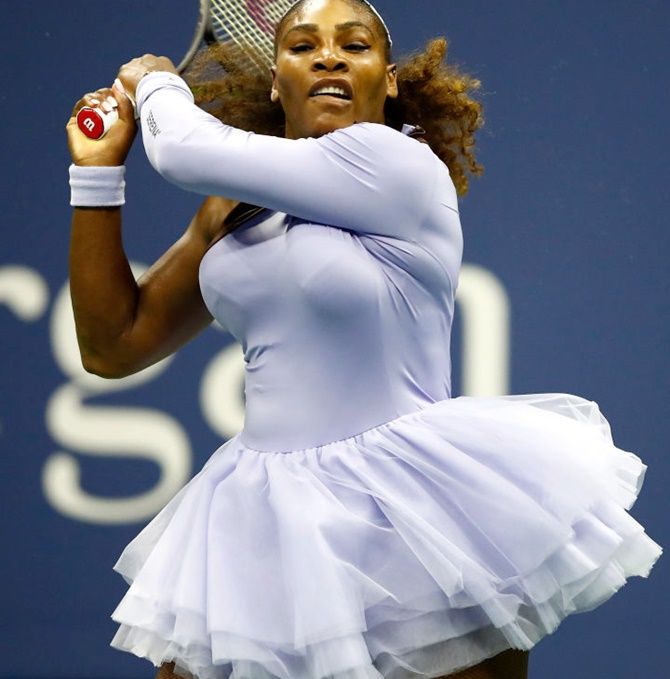 IMAGE: Serena Williams was back at her ruthless best in the semi-finals against Anastasija Sevastova of Latvia. Photograph: Julian Finney/Getty Images

"It feels a little bit, like, surreal. Even when I was a little kid, I always dreamed that I would play Serena in a final of a Grand Slam," Osaka said.

"At the same time I feel like even though I should enjoy this moment, I should still think of it as another match."

"Yeah, I shouldn't really think of her as, like, my idol. I should just try to play her as an opponent."

Osaka has played Williams only once before, defeating her 6-3, 6-2 at the Miami Open in March, undoubtedly an experience from which she can draw additional confidence.

But even with that win under her belt, she acknowledged that Saturday's match poses entirely different challenges.

"It's really cool that I was able to play her so early," Osaka said.

"Of course, I feel like since the circumstances were so different, I'll be able to see, like, how she changed and stuff. I think that experience was really good for me.

"Since I already know she's a good player, I don't want to be surprised if she plays better or not."

© Copyright 2020 Reuters Limited. All rights reserved. Republication or redistribution of Reuters content, including by framing or similar means, is expressly prohibited without the prior written consent of Reuters. Reuters shall not be liable for any errors or delays in the content, or for any actions taken in reliance thereon.
Related News: Naomi Osaka, Serena Williams, IMAGE, Anastasija Sevastova, Latvia
SHARE THIS STORYCOMMENT
Print this article 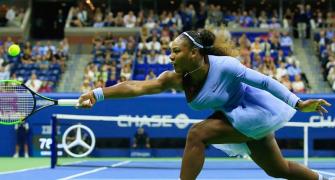 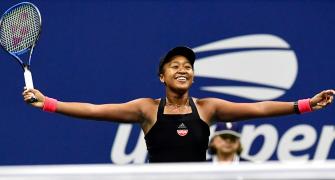 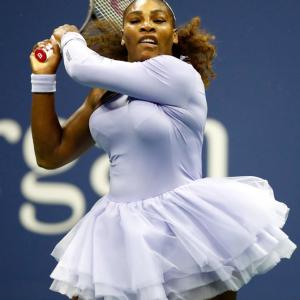