Star javelin thrower Neeraj Chopra has returned to training at the NIS-Patiala more than two months after he clinched a historic gold at the Tokyo Olympics in August.

Chopra, who became only the second Indian individual Olympic gold winner and first ever top podium finisher in athletics, was on a break after his historic feat on August 7 in Tokyo.

“Returned to training this week with the same hunger and desire as before. A #throwback to the beginning of the last Olympic cycle is a good place to start! Thank you to everyone for your messages of support,” he tweeted on Wednesday.

The 23-year-old Chopra, who had won an Olympic gold with a throw of 87.58m, had said that his next target would be to win a medal in the World Championships in the US next year.

He also recently said that he would want to continue training with German bio-mechanics expert Klaus Bartonietz for the 2024 Paris Olympics. 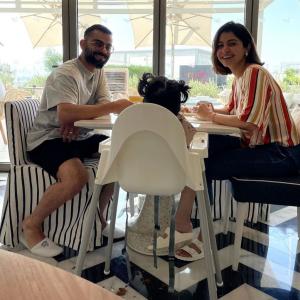