Djokovic returns to form with Tomic win in Rome

Novak Djokovic was back on top form as he brushed aside rising Australian talent Bernard Tomic 6-3, 6-3 to reach the third round of the Rome Masters on Tuesday.

While Andy Murray narrowly avoided defeat on his 25th birthday and there were struggles for Maria Sharapova and Petra Kvitova in the women's event, Djokovic looked every inch the World No. 1 on his way to a confident victory. 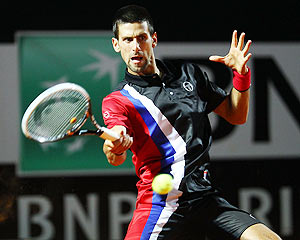 Dressed in matching shirt and shorts with the colours of the Serbia flag down one side, Djokovic took just 69 minutes to see off Tomic and erase the memories of his quarter-final defeat on the blue clay of Madrid.

The manner of his victory was in stark contrast to that of Murray, who had to battle from 3-1 down in the final set to beat Argentina's David Nalbandian for his place in round three.

In the women's draw, Madrid champion and ninth seed Serena Williams eased into the event with a 6-2, 6-3 second round win over Galina Voskoboeva of Kazakhstan.

Holder and second seed Maria Sharapova battled past American world number 36 Christina McHale 7-5, 7-5 to reach the third round, having trailed 4-1 and 5-3 in the opening set.

Former world number one Venus Williams, in her fourth tournament back since she was diagnosed with the energy-sapping Sjogren's Disease, reached round two with a 6-3, 6-4 win over Simona Halep of Romania.

© Copyright 2022 Reuters Limited. All rights reserved. Republication or redistribution of Reuters content, including by framing or similar means, is expressly prohibited without the prior written consent of Reuters. Reuters shall not be liable for any errors or delays in the content, or for any actions taken in reliance thereon.
Related News: Bernard Tomic, Novak Djokovic, Maria Sharapova, Petra Kvitova, Andy Murray
COMMENT
Print this article 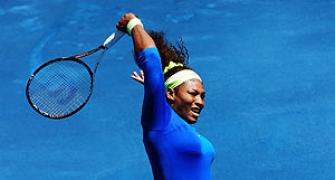 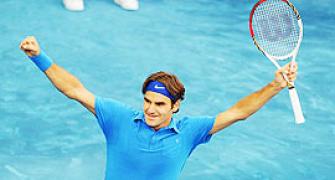 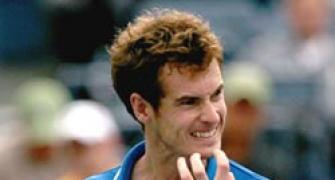 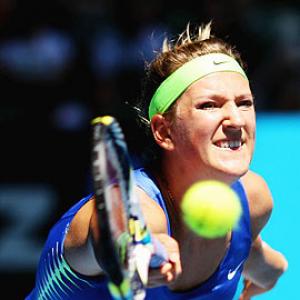 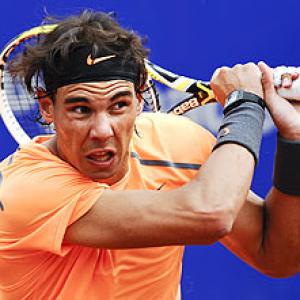