New set back for troubled Barca... 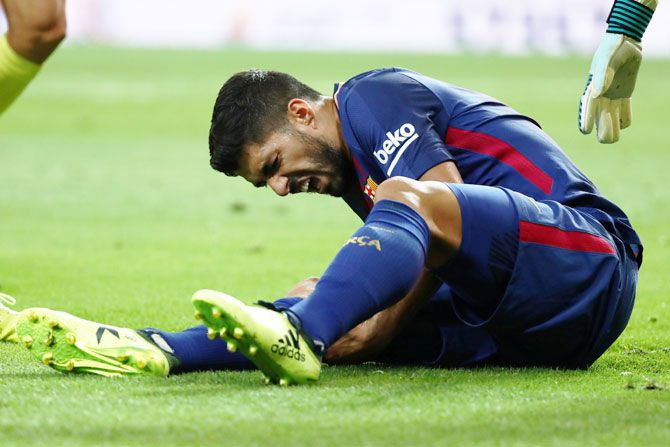 IMAGE: Barcelona's Luis Suarez winces in pain during the Spanish Super Cup 2nd leg match against Real Madrid on Wednesday. He is likely to be out of action for four weeks. Photograph: Juan Medina/Reuters

Barcelona have been dealt another blow after their crushing 5-1 aggregate defeat to Real Madrid in the Spanish Super Cup with the news that Luis Suarez will be out for around four weeks with a knee injury.

A statement from the Uruguay national team on Thursday said that the striker had suffered trauma in his right knee during Barca's 2-0 defeat to Madrid the previous day and would be out for between four and five weeks. The Liga side said in a later statement he would be out for four weeks (www.fcbarcelona.com).

Suarez was seen limping towards the end of the game but remained on the pitch, as coach Ernesto Valverde had used his three substitutes.

The 30-year-old will miss Barca's opening league game at home against Real Betis on Sunday, as well as matches against Alaves, Espanyol and Getafe.

He will also be absent from Uruguay's FIFA World Cup qualifiers against Argentina and Paraguay, and could miss Barca's opening Champions League group game which is scheduled for next month.

Barca also said that defender Gerard Pique sustained a groin strain during the 2-0 defeat to Madrid and was a doubt for the game against Betis.

© Copyright 2021 Reuters Limited. All rights reserved. Republication or redistribution of Reuters content, including by framing or similar means, is expressly prohibited without the prior written consent of Reuters. Reuters shall not be liable for any errors or delays in the content, or for any actions taken in reliance thereon.
Related News: Barca, Luis Suarez, Real Madrid, Gerard Pique, FIFA
COMMENT
Print this article 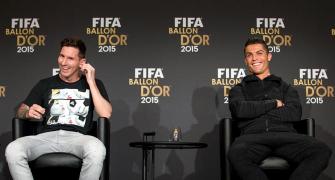 VOTE: Who will win FIFA Player of the Year? 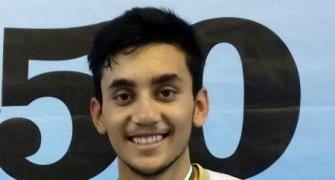 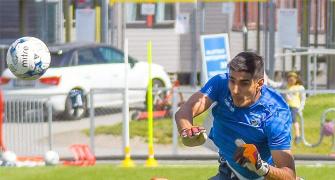 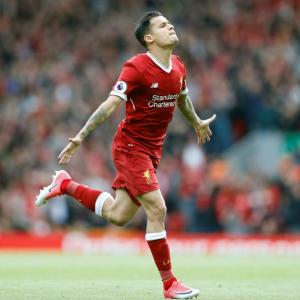 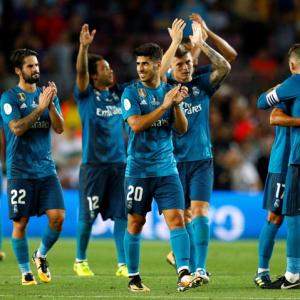