Spaniard Rafael Nadal led the tennis world in paying tribute to Argentine soccer great Diego Maradona who died at the age of 60 on Wednesday after suffering a heart attack.

“Today the world of sports in general and football in particular has a void,” Nadal, who is tied with Roger Federer for a record 20 Grand Slam singles titles, said on Twitter.

“One of the greatest sportsmen in history, Diego Maradona, has left us. What he did in football will remain. My deepest and most heartfelt condolences to his family, the world of football, and to all of Argentina.”

The men’s ATP Tour remembered Maradona, who took Argentina to World Cup glory in 1986, with a social media post saying “A champion and icon loved by all”, accompanied with a picture of Maradona with Federer.

Argentina’s Diego Schwartzman, who said recently his parents named him after Maradona like many others in the country after the World Cup victory, paid tribute in a social media post.

“How could you not be named Diego? I love you forever D10S (‘god’),” the current world number nine wrote.

And former U.S. Open champion Juan Martin Del Potro joined fellow Argentineans in mourning the loss of Maradona, widely regarded as one of the greatest soccer players of all time.

“I feel like you’re returning to where you belong, to HEAVEN. For me you will never die,” said del Potro.

© Copyright 2022 Reuters Limited. All rights reserved. Republication or redistribution of Reuters content, including by framing or similar means, is expressly prohibited without the prior written consent of Reuters. Reuters shall not be liable for any errors or delays in the content, or for any actions taken in reliance thereon.
Related News: Diego Maradona, ATP, Juan Martin Del Potro, Roger Federer, Rafael Nadal
COMMENT
Print this article 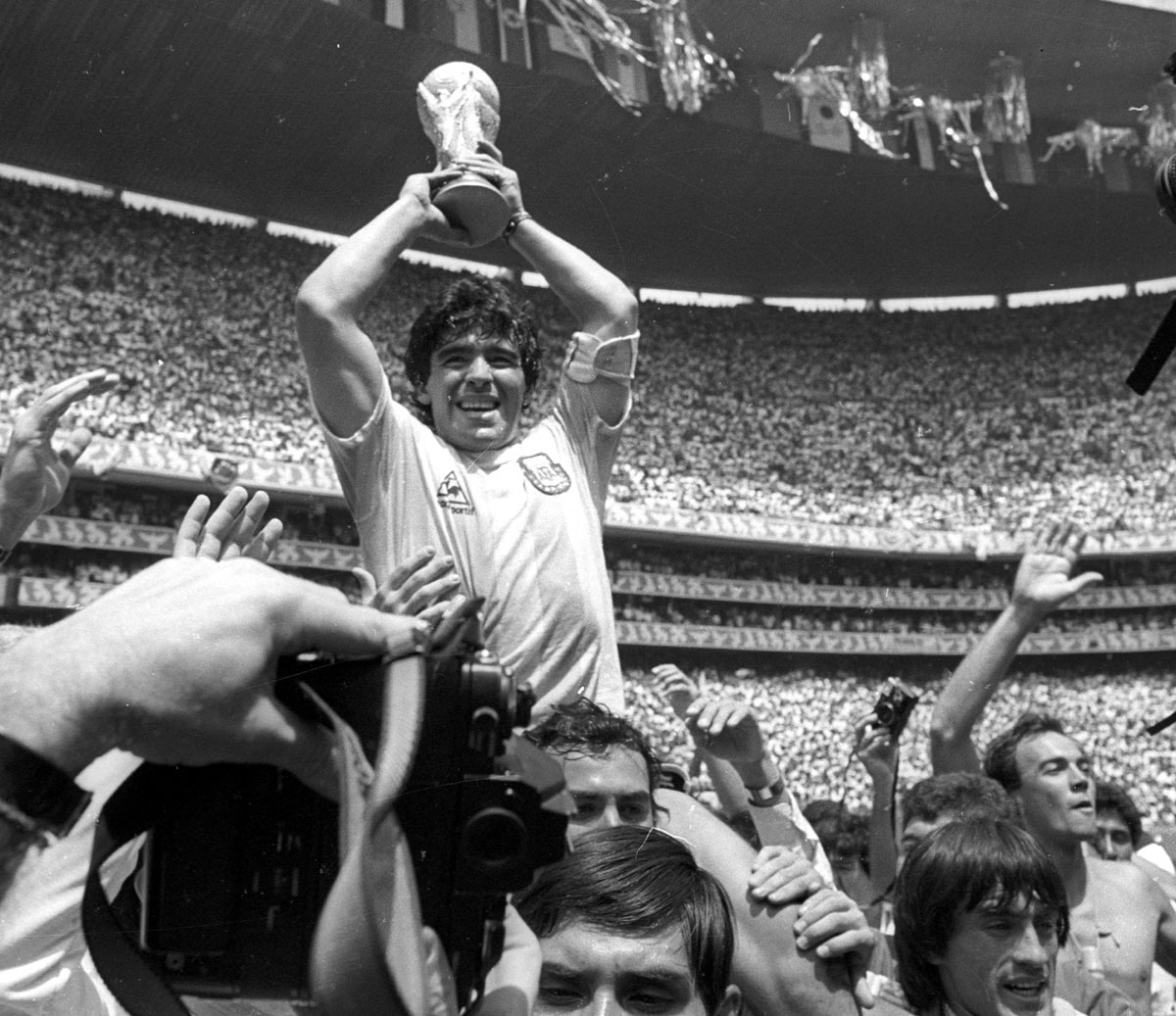 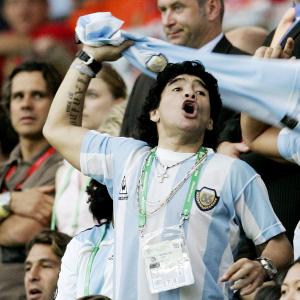