Argentine soccer star Lionel Messi expressed his 'deepest gratitude' towards health workers who are risking their lives in the tough times of the coronavirus pandemic.

"Yesterday the World Health Worker Week came to an end and, together with @unicef, I want to express my deepest gratitude for the work they do. Anonymous heroes who endure long days and nights away from their families, so that ours can be safe from #COVID19," Messi wrote on Instagram post.

The Barcelona legend showed his support following the end of the World Health Worker Week, which concluded on Saturday.

"For continuing, despite everything, their noble commitment to caring for pregnant women, and keeping children and adolescents protected. #YoMeQuedoEnCasa #StayAtHome #Unicef," he added.

La Liga was suspended indefinitely last month due to COVID-19. Messi's Barca was two points clear of Real Madrid through 27 rounds at the time of the postponement.

Messi has proven himself to be a leader at the Blaugrana during the health crisis, instigating a 70 per cent wage cut among the playing squad.

The infection has affected at least 1.8 million people across the globe, while as many as 1,12,241 people have succumbed to it, according to the data compiled by Johns Hopkins University.

La Liga side Real Sociedad have abandoned plans to allow players to train individually at the club's training ground and confirmed they would continue physical conditioning from their homes while the country fights the spread of the coronavirus.

The Basque team had announced on Saturday that players would be able to train individually at the Zubieta training ground from Tuesday after receiving a COVID-19 test but the club have reversed the decision after facing a backlash on social media.

Spain has been under lockdown for four weeks as part of a national state of emergency to fight the spread of the novel coronavirus, although some restrictions are being lifted from Monday and some businesses are set to reopen.

Sociedad said on Sunday that their players would continue to conduct individual training at home but reiterated that they never intended for the squad to return to full training which would see them risk coming into close contact with each other.

"We want to remind everyone that Real Sociedad's decision was to give first team players the option to continue individual training at the Zubieta training ground," said a club statement.

"They were never going to do group training and each player could decide whether to train at home or the facility, always complying with the safety measures instructed by the health authorities.

"We are well aware of the responsibility we have and that's why Real Sociedad is working on a plan for our athletes and employees to return to work that puts their health before any other consideration."

Spain's cumulative death toll from the coronavirus rose to 16,972 on Sunday with confirmed cases totalling 166,019 although the lockdown measures have helped bring down a spiralling death rate that reached its peak in early April.

Sociedad were having a sensational season before all organised soccer in Spain was indefinitely postponed in March, climbing up to fourth in the standings and qualifying for the Copa del Rey final where they were due to meet Athletic Bilbao. 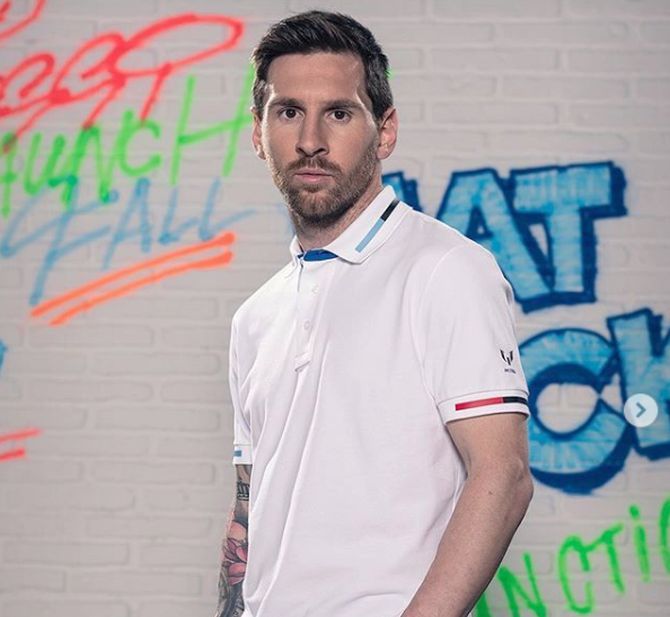 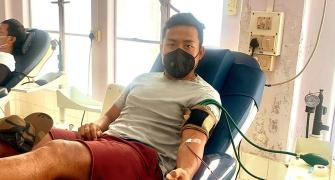