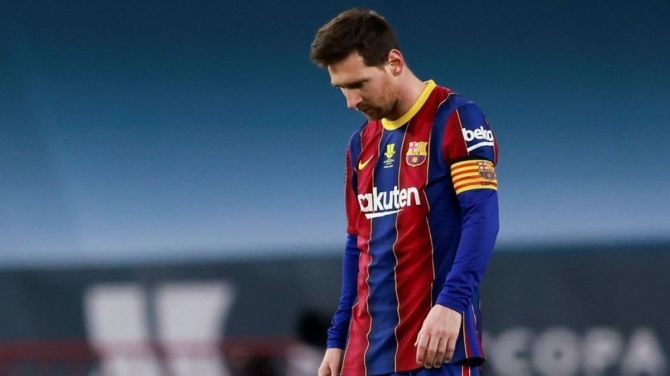 Barcelona captain Lionel Messi has escaped a lengthy ban for lashing out at Athletic Bilbao's Asier Villalibre in Sunday's Spanish Super Cup final defeat and will only serve a two-game suspension.

The Spanish soccer federation (RFEF) said on Tuesday Messi had been banned for two matches, meaning he will miss Thursday's Copa del Rey last-32 tie at Cornella and Sunday's La Liga match away to Elche.

He is set to return to face Bilbao in the league on January 29.

The Argentine was sent off at the end of extra time in the Super Cup final, which Barca lost 3-2, for striking Villalibre in the face.

He would have faced a sanction ranging from four to 12 matches had the RFEF'S competition committee described the incident as aggression but it was instead reported as "violence during play", which is punished with a two to three game ban.

It was the first time in 754 matches that Messi had been sent off for Barcelona. He has received two red cards while playing for Argentina, including on his debut back in 2005.

© Copyright 2021 Reuters Limited. All rights reserved. Republication or redistribution of Reuters content, including by framing or similar means, is expressly prohibited without the prior written consent of Reuters. Reuters shall not be liable for any errors or delays in the content, or for any actions taken in reliance thereon.
Related News: Lionel Messi, RFEF, Athletic Bilbao, FC Barcelona, Barca
SHARE THIS STORYCOMMENT
Print this article 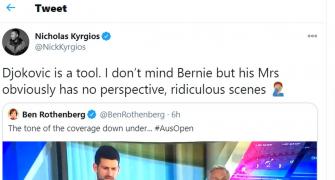 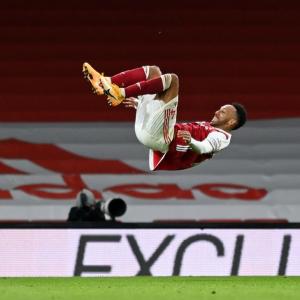 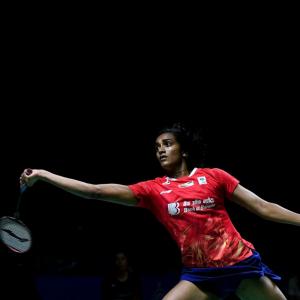