SEE: Messi back training with Barca after ending departure saga 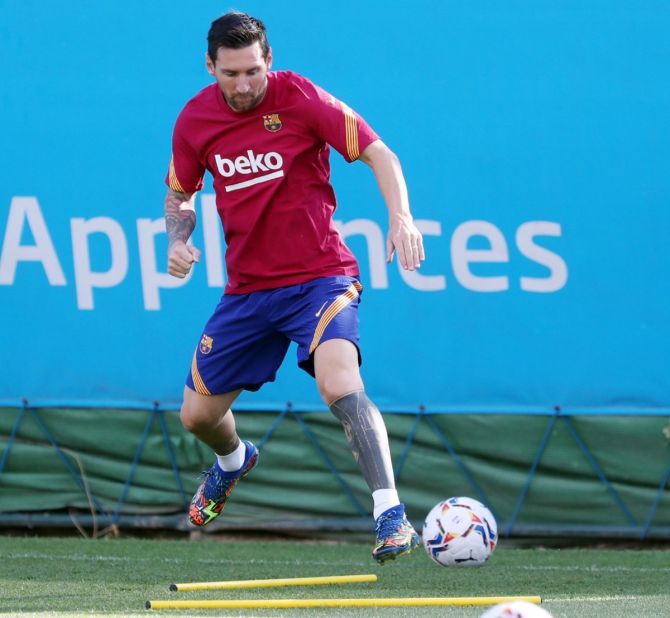 Barcelona captain Lionel Messi reported for training, on Monday, for the first time since requesting to leave the club last month.

Messi had failed to turn up to the club's tests for COVID-19 eight days ago and been absent from all subsequent sessions ahead of the new campaign after giving the club an official notice that he wished to leave.

But the club's all-time top scorer finally appeared at the Joan Gamper training ground ahead of an evening session, his first under new coach Ronald Koeman, after taking a test for the novel coronavirus at his home on Sunday.

Messi, 33, revealed last Friday in an interview with Goal.com that he was staying at Barca for the coming season as he did not wish to face a court case with the club where he has spent his entire career over a disputed release clause in his contract.

The Argentine claimed in an official letter that he was free to leave the club unilaterally and without a transfer fee owing to the clause.

But Barca and the league's organising body responded by saying the clause was no longer valid and that the only way to free him from his contract was by paying a release clause of 700 million euros ($827.68 million).

Messi, however, will be free to leave free of charge next June unless he pens a new deal with Barca.

Barca, who will be looking to reclaim the La Liga title after surrendering it to Real Madrid last season, are sitting out the first two weeks of the new campaign which begins on Friday due to reaching the Champions League quarter-finals.

Koeman's side will instead play pre-season friendlies against Gimnastic de Tarragona on Saturday Sept. 12 and Girona on Sept. 16 before their first league game at home to Villarreal on Sept. 27.

© Copyright 2021 Reuters Limited. All rights reserved. Republication or redistribution of Reuters content, including by framing or similar means, is expressly prohibited without the prior written consent of Reuters. Reuters shall not be liable for any errors or delays in the content, or for any actions taken in reliance thereon.
Related News: Lionel Messi, Barca, Ronald Koeman, Barcelona, Gimnastic de Tarragona
SHARE THIS STORYCOMMENT
Print this article 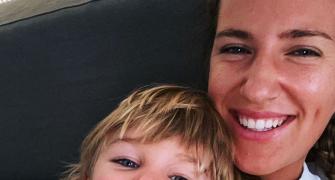 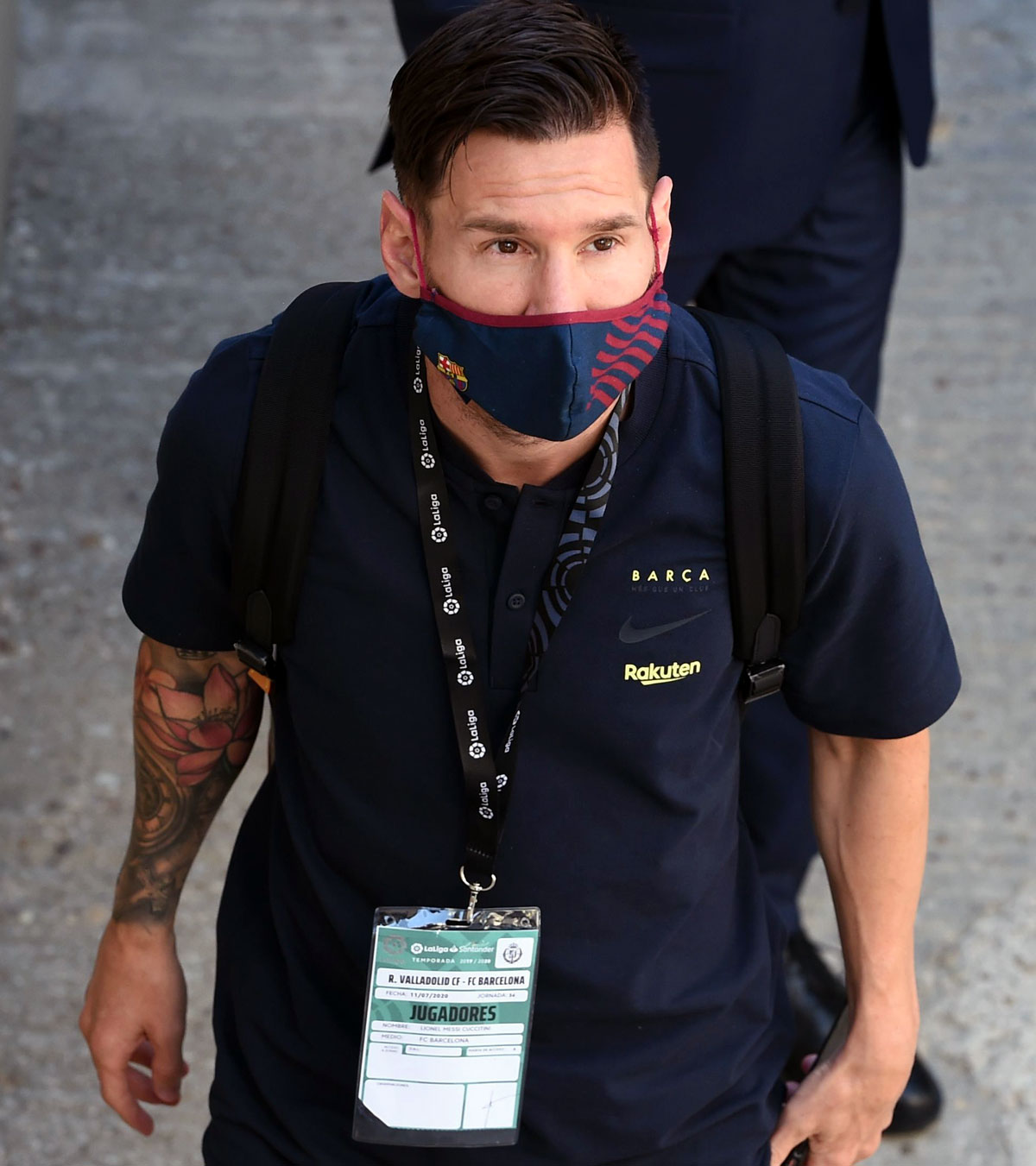 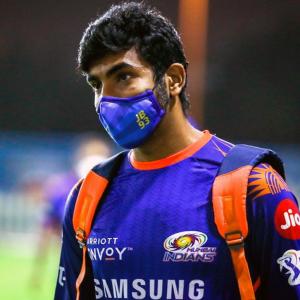