'I would never go to court against Barca because it is the club that I love, which gave me everything since I arrived. It is the club of my life, I have made my life here.' IMAGE: 'When I communicated my wish to leave to my wife and children, it was a brutal drama. The whole family began crying, my children did not want to leave Barcelona, nor did they want to change schools.' Photograph: Denis Doyle/Getty Images

Lionel Messi ended speculation about his future at Barcelona by announcing on Friday that he would reluctantly stay for another season rather than tackle his career-long club in court.

A week after saying he wanted to leave the Liga side, and with a contract row still raging, the 33-year-old six-time player of the year gave the news Barca fans were hoping for.

In doing so, however, the Argentine forward took a big swipe at the club's hierarchy.

"I wasn't happy and I wanted to leave. I have not been allowed this in any way and I will STAY at the club so as not to get into a legal dispute," he was quoted as saying by Goal.com.

"The management of the club led by (president Josep Maria) Bartomeu is a disaster.

"I told the club, the president in particular, that I wanted to leave. They knew this since the start of the past season. I told them during all (of the) last 12 months. But I will stay here because I don't want to start a legal war."

By remaining at the Catalan club for the fourth and final year of his contract the six-time world player of the year is in line for a 63 million pounds ($83.38 million) loyalty bonus and will be able to leave without a transfer fee.

"I will continue at Barca and my attitude will not change no matter how much I have wanted to go," he said.

"I would never do such a thing. I repeat, I wanted to go and it was entirely my right because the contract said that I could be released. And it is not, 'I'm leaving and that's it'. I was leaving and it cost me a lot. I wanted to go because I thought about living my last years of football happily. Lately, I have not found happiness within the club," he added. 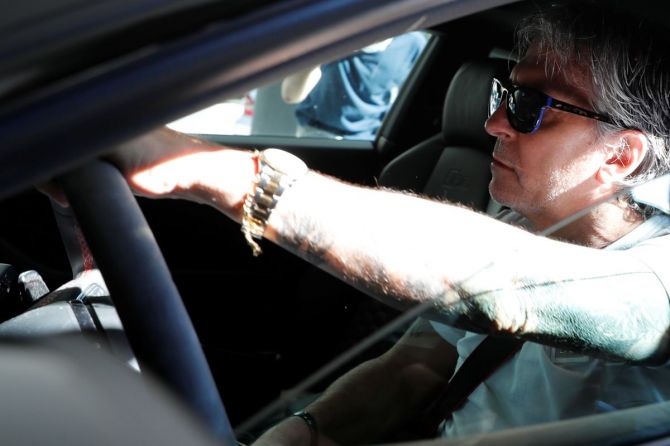 Earlier on Friday, Messi's father and representative Jorge had insisted in a letter to La Liga that a 700 million euros ($828.03 million) release clause in the player's contract was not valid and his son could leave for free.

However, despite the standoff between the Messi camp and Barcelona and La Liga, the player has ended the impasse and will see out his contract with the club with whom he has won more than 30 major trophies and scored over 600 goals.

The news that Messi will be staying at the Nou Camp, albeit reluctantly, will disappoint the clubs who were hoping to sign the iconic forward, including Premier League Manchester City, managed by his former Barca boss Pep Guardiola.

Argentine pay TV station TYC Sports, which has close links with Messi, had reported earlier on Friday that Messi was poised to stay with the Catalan club he joined as a teenager. 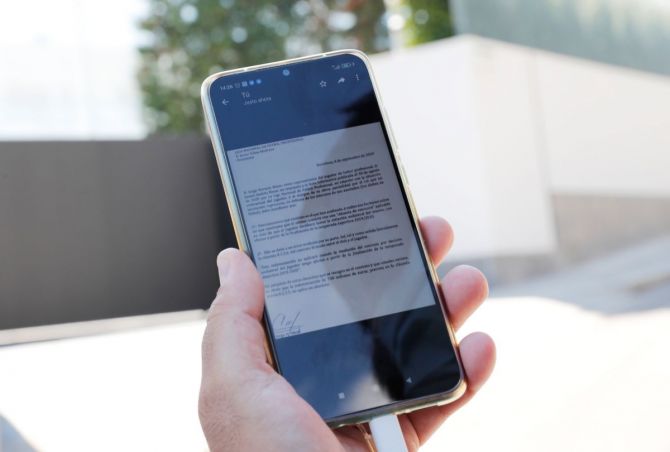 The situation was further complicated when Jorge Messi wrote to La Liga president Javier Tebas dismissing their claim that the release clause still applied if his son wished to leave.

He accused La Liga, who on Sunday backed Barca's stance, of making an error in their interpretation of the contract.

La Liga responded to Jorge Messi's letter by saying it stood by a statement in support of Barcelona issued on Sunday.

Messi dropped the bombshell last week that he wanted to leave the club and that he could do so on a free transfer.

On Sunday he failed to show up for a pre-season medical, making a move away look even more likely.

His lawyers wanted to invoke a clause in his four-year contract, signed in 2017, which would have allowed the forward to leave the club for free if he had requested it by June 10.

They argued that that date -- nominally the end of the season -- was irrelevant after the novel coronavirus pandemic forced an extension of the La Liga campaign deep into August.

© Copyright 2022 Reuters Limited. All rights reserved. Republication or redistribution of Reuters content, including by framing or similar means, is expressly prohibited without the prior written consent of Reuters. Reuters shall not be liable for any errors or delays in the content, or for any actions taken in reliance thereon.
Related News: Lionel Messi, La Liga, Barcelona, Jorge Messi, Javier Tebas
COMMENT
Print this article 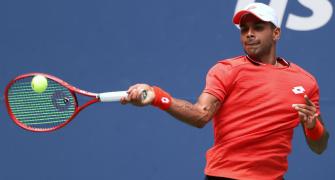 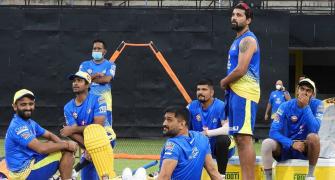 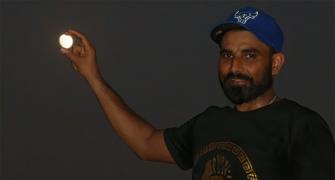 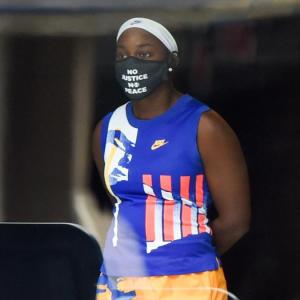