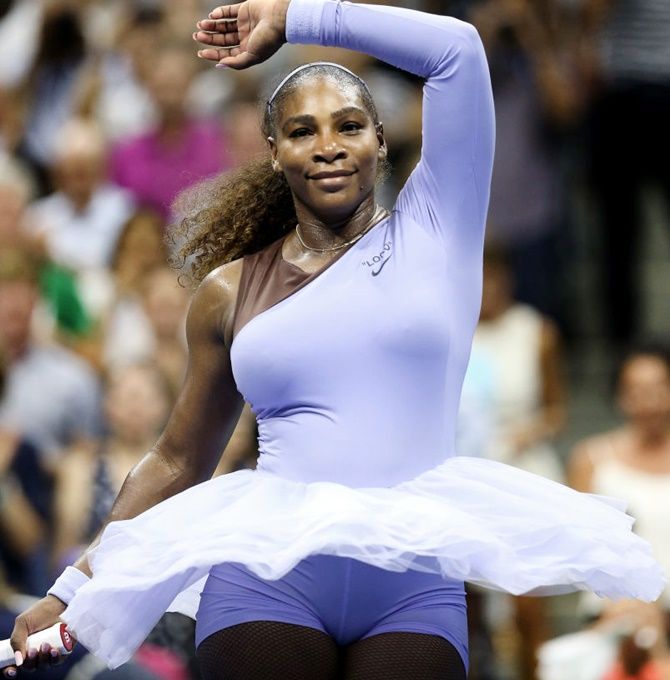 The 36-year-old returned to competitive tennis in a Fed Cup tie in February after giving birth to her first child last year. In July, Williams reached the Wimbledon final but lost to Angelique Kerber.

Williams will be the heavy favorite to lift her first Grand Slam trophy since the Australian Open in 2017 and equal Margaret Court's record of 24 Grand Slam titles. 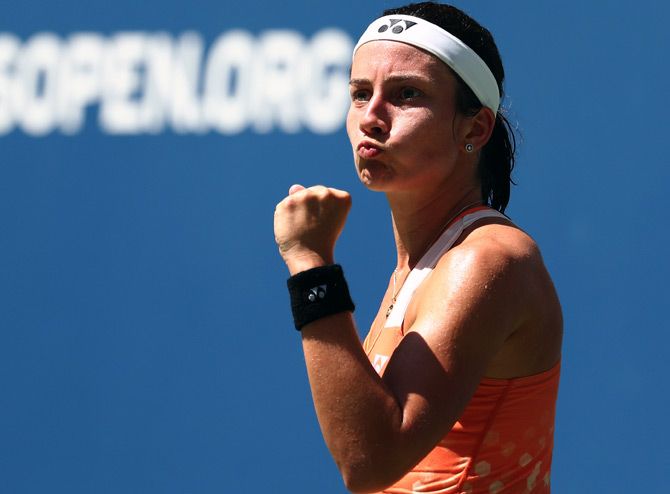 The Latvian claimed her third career WTA title at the Bucharest Open in July, beating Petra Martic in the final.

Sevastova is making a stellar comeback to professional tennis with a career best Grand Slam performance after retiring from the sport in 2013 due to a string of frustrating injuries. Last year's runner-up Keys kept alive hopes of an American champion at Flushing Meadows for the second straight year with a powerful display in against Carla Suarez Navarro to reach the semi-finals.

The 23-year-old has enjoyed a steady season despite not winning a title and is one of two players to reach the last eight or better at three of the four majors.

Keys takes on Naomi Osaka next and leads the Japanese 3-0 in head-to-head meetings. She thumped the 20th seed in the third round at Roland Garros this year. 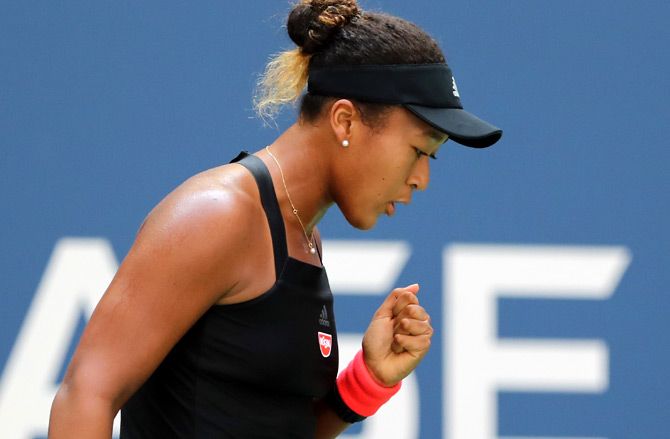 IMAGE: Naomi Osaka is the first Japanese woman in 22 years to reach the semi-final stage of a Grand Slam. Photograph: Elsa/Getty Images

Osaka reached her first Grand Slam semi-final on Wednesday, in only her third appearance at Flushing Meadows, after cruising past Ukraine's Lesia Tsurenko.

Osaka, who was born in Japan but spent most of her childhood in the United States, claimed her first career title at Indian Wells earlier this year.

The 20-year-old is the first Japanese woman in 22 years to reach the semi-finals of a Grand Slam and is looking to become only the second Asian to win a major after China's Li Na.

© Copyright 2020 Reuters Limited. All rights reserved. Republication or redistribution of Reuters content, including by framing or similar means, is expressly prohibited without the prior written consent of Reuters. Reuters shall not be liable for any errors or delays in the content, or for any actions taken in reliance thereon.
Related News: Naomi Osaka, WTA, Serena Williams, IMAGE, United States
SHARE THIS STORYCOMMENT
Print this article 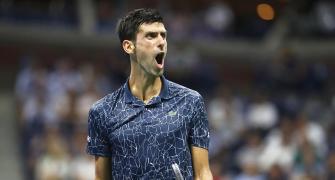 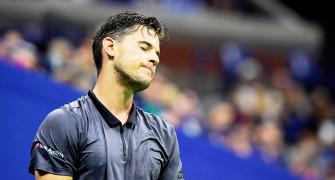 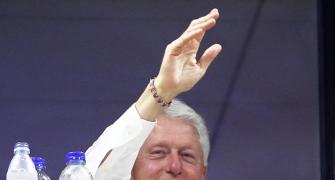 Look who came to watch Federer at the US Open! 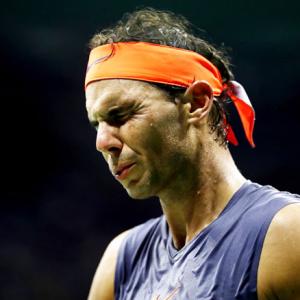