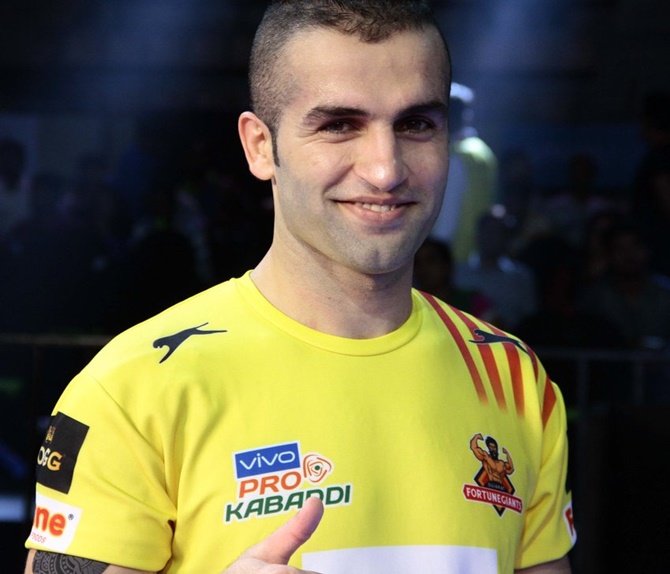 Six players created history by crossing the Rs one crore mark on day 1 of Pro Kabaddi League auction, on Wednesday, which began here with Monu Goyat getting the highest bid of Rs 1.51 crore from Haryana Steelers.

Goyat went to Haryana Steelers after an intense round of bidding.

Iran's Fazel Atrachali became the first player in PKL history to cross the Rs one crore mark as he was fetched by U Mumba.

Deepak Hooda became the first Indian player in PKL's history to join the 'crorepati' club after Jaipur Pink Panthers bought him for a whopping Rs 1.15 crore.

Rahul Chaudhari emerged as the second highest bid player, bid by Delhi, but was retained by Telegu Titans through the 'Final Bid Match' for Rs 1.29 crore.

"I am extremely happy to be the highest paid player this season, there is a huge responsibility to deliver and I am glad to receive this opportunity.

"I will now focus on increasing the standard of my game and playing the best I can," Goyat was quoted as saying in a media release.

Rahul Chaudhari expressed happiness for being retained by Telugu Titans.

"I am glad to be back to Telugu Titans. I have started my training and am looking forward to this season. It is a growing period for kabaddi and I think by the time the younger generation steps into the auctions, the bid may start at 6-7 crores. Kabaddi is only going to grow," said Chaudhari.

Atrachali said he was very happy to be back to his 'second home', U Mumba.

"I have immense respect for the U- Mumba team because it is where it all began for me. The fact that I beat the record for the highest bid in Pro Kabaddi is truly an incredible feeling," he said.

The auction will continue on Thursday, the final day.

Top 5 Indian Players who were bid on Thursday: 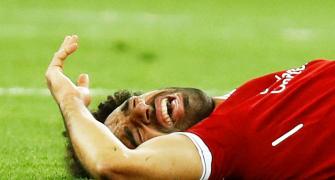 Confirmed: Egypt's Salah out for up to four weeks 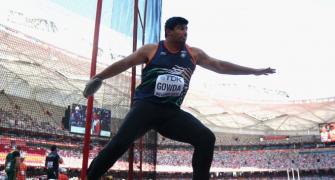 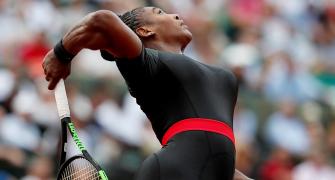 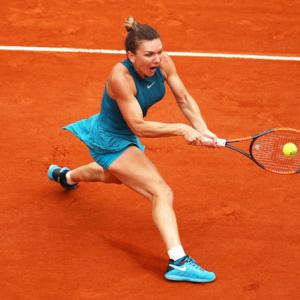 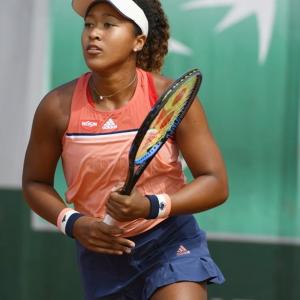 Why Japan's Osaka travels with her playstation