News
Business
Movies
Sports
Cricket
Get Ahead
Money Tips
Shopping
Sign in  |  Create a Rediffmail account
Rediff.com  » Sports » Maradona's 'Hand of God' shirt up for auction 'not the one'

Maradona's 'Hand of God' shirt up for auction 'not the one' IMAGE: Diego Maradona scores the infamous 'Hand of God' goal past England goalkeeper Peter Shilton during the 1986 FIFA World Cup quarter-final at the Azteca Stadium in Mexico City, on June 22, 1986. The shirt is set to be auctioned and is likely to fetch a cool US$5million. Photograph: Allsport/Getty Images

Football legend Diego Maradona's daughter claimed that her father's 'Hand of God' shirt which is up for auction is not the one that the Argentine wore during his infamous goal against England at the 1986 World Cup.

The jersey which is up for auction was reportedly worn by the iconic No 10 when he scored his infamous ‘Hand of God’ goal against England at the 1986 FIFA World Cup. England's Steve Hodge became the lucky player who swapped the jersey with the Argentinean great, after the match. The shirt has now been put up for auction by the former Nottingham Forest, Tottenham and Aston Villa midfielder Hodge and is expected to fetch £4 million (USD5m).

But now, Maradona's family have suggested that the shirt worn by the legendary figure during the second half of an iconic fixture in Mexico is actually in the possession of somebody else.

"It's not the shirt my father wore in the second half. I'm sure Hodge doesn't have it, and I know who does. I don't want to say who has it, because that's crazy," Goal.com quoted Diego Maradona's daughter, Dalma as saying.

"It's our word against that ex-players. I don't think he needs the money either unless he auctions it off for a good cause. It would be good if the Argentine Football Association bought it," said Maradona's ex-wife, Claudia Villafane.

Meanwhile, Hodge has said of auctioning the shirt off: "I have been the proud owner of this item for over 35 years since Diego and I swapped shirts in the tunnel after the famed match. It was an absolute privilege to have played against one of the greatest and most magnificent football players of all time." 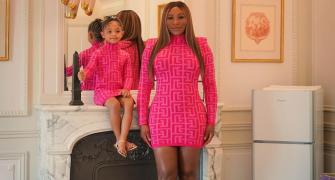 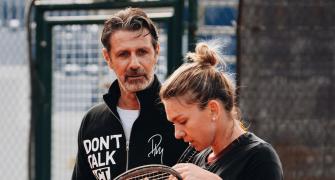 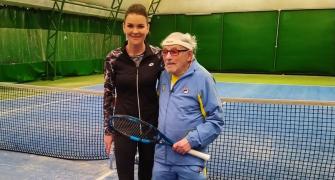 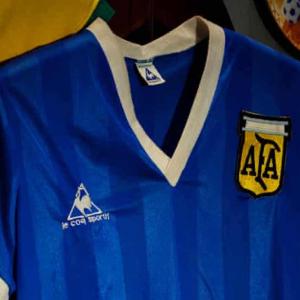 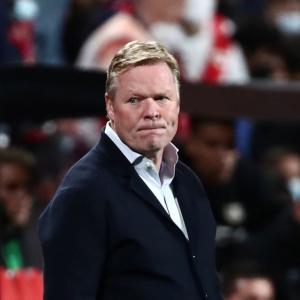