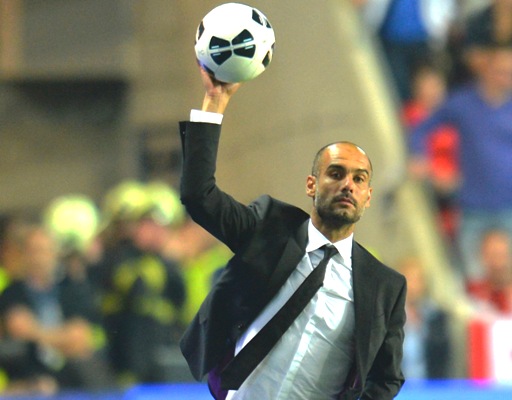 Manuel Pellegrini will leave the job on June 30 to make way for Guardiola, who has signed a three-year contract with City, the club said in a statement on Monday.

The move ends months of speculation about the future of the charismatic Guardiola, one of the most sought-after coaches in the world. He had turned down a new contract with Bayern Munich last year and said he would quit at the end of the season.

Guardiola, who turned 45 on Jan. 18, won 14 titles with Barcelona in a four-year coaching spell, including the Champions League in 2009.

At Bayern, he won back-to-back league titles and leaves with the side on course for a third. But his record is dimmed by the Bavarian club's failure to bring home Europe's top club prize.

They twice stumbled in the Champions League's semi-final stage, losing heavily to Real Madrid in 2014 before being edged out by Barcelona the following year. 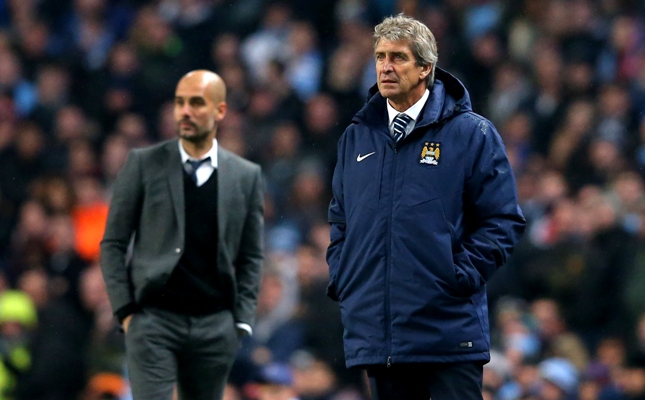 It has long been an open secret that Manchester City had their eyes on Guardiola to fire their own bid for European success having failed to make any impression in recent seasons since becoming one of the world's richest clubs and twice winning the Premier League.

Pellegrini, a Chilean who took over at City in 2013, said at a news conference on Monday that he would finish at the club on June 30.

"There's been lots of speculation, nothing done behind me but I don't think it is good to have the speculation so that is why I told the press and the players," he said, almost as an afterthought at the end of the session.

City then issued a statement, saying the club wanted to remove "the unnecessary burden of speculation".

"Manuel, who is fully supportive of the decision to make this communication, is entirely focused on achieving his targets for the season ahead and retains the respect and commitment of all involved with the leadership of the Club," City said. 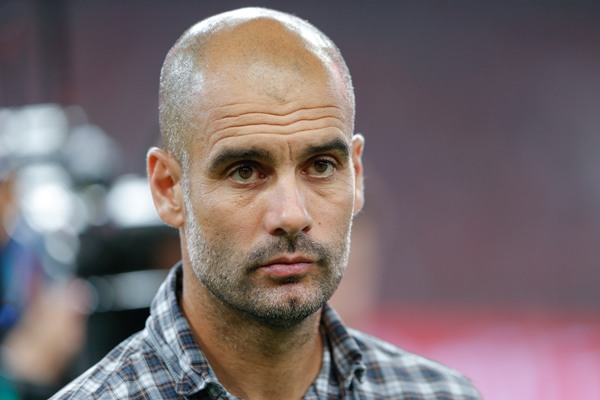 City currently stand second in the Premier League, three points behind surprise leaders Leicester City. They face Dynamo Kiev in the last 16 of the Champions League.

As a player, the Catalonia-born Guardiola spent most of his career as a midfielder with Barcelona, winning the old European Cup in 1992 and four La Liga titles in a row from 1991 to 1994. He went on the manage the club for four glorious years before taking a sabbatical and then taking the reins at Bayern in 2013.

Guardiola's record in the transfer market at Bayern was impressive, bringing players to the club who went on to become resounding successes such as Xabi Alonso, Thiago Alcantara, Douglas Costa and Kingsley Coman among others.

He constantly rotated his side and made bold tactical changes, such as moving right back Philipp Lahm into midfield in the twilight of his career.

Bayern CEO Karl-Heinz Rummenigge said last week the club would support Guardiola in his work until his last day there.

© Copyright 2020 Reuters Limited. All rights reserved. Republication or redistribution of Reuters content, including by framing or similar means, is expressly prohibited without the prior written consent of Reuters. Reuters shall not be liable for any errors or delays in the content, or for any actions taken in reliance thereon.
Related News: Josep Guardiola, Bayern Munich, City, Manuel Pellegrini, Getty Images
SHARE THIS STORYCOMMENT
Print this article 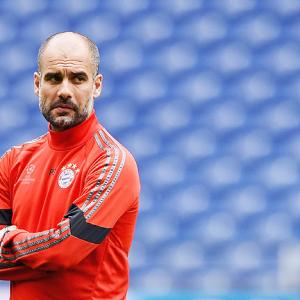 Guardiola to replace Pellegrini at Manchester City next season