The Jamaican world record holder, who managed only 10.04 in Ostrava last Friday, was back to his best against a world class field which included his compatriot and former World record holder Asafa Powell. 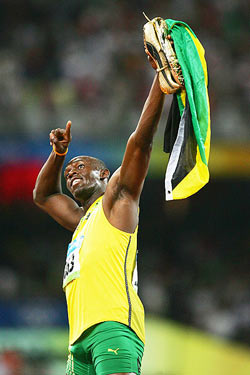 Powell, who said later he had not heard the starting gun, finished second in 9.91 while European champion Christophe Lemaitre finished strongly to take third place in 10.04 seconds.

Bolt told the BBC he had not been sleeping regularly since he arrived in Europe.

"After Ostrava I decided I will make sure to go to bed early and start eating right," he said. "I feel extremely well, so it's coming back and I'm feeling good.

"People expect me to do well all the time and I expect that from myself also, it's not really pressure for me. I came out here tonight not to prove anything but to tell myself I've still got it."

© Copyright 2021 Reuters Limited. All rights reserved. Republication or redistribution of Reuters content, including by framing or similar means, is expressly prohibited without the prior written consent of Reuters. Reuters shall not be liable for any errors or delays in the content, or for any actions taken in reliance thereon.
Related News: Asafa Powell, BBC, Rome Golden Gala Diamond League, Christophe Lemaitre, Usain Bolt
SHARE THIS STORYCOMMENT
Print this article 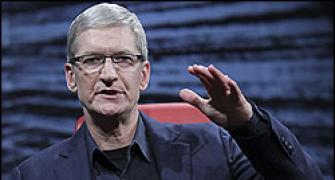 Apple CEO says 'he is not next Steve Jobs' 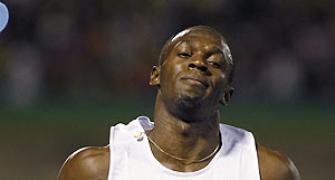 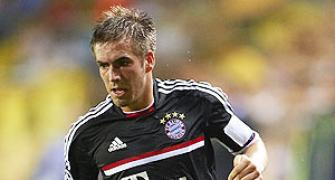 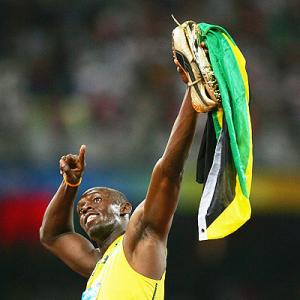 Refreshed Bolt ready to speed up in Rome 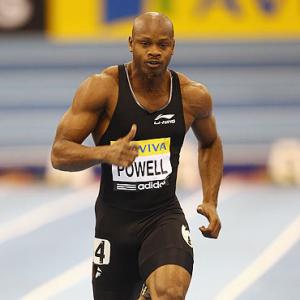