News
Business
Movies
Sports
Cricket
Get Ahead
Money Tips
Shopping
Sign in  |  Create a Rediffmail account
Rediff.com  » Sports » Lockdown in England will have no effect on EPL grind IMAGE: Manchester City's Kevin De Bruyne celebrates on scoring against Chelsea. The Premier League also has a fixture crunch to contend with after four matches were postponed due to COVID-19 outbreaks at Newcastle United, Manchester City and Fulham. (Image used for representational purposes). Photograph: Andy Rain/Pool via Reuters

Elite sport will be allowed to continue in England despite Prime Minister Boris Johnson announcing a new national COVID-19 lockdown on Monday due to surging infections in the country caused by a more contagious variant of the novel coronavirus.

The United Kingdom has had more than 2.65 million confirmed COVID-19 cases and recorded over 75,000 deaths. A record 58,784 new cases of the coronavirus were reported on Monday.

England have followed neighbours Scotland in implementing a stringent lockdown with stay-at-home instructions but allowing professional sport to continue.

Outdoor sport venues including outdoor gyms, tennis courts and golf courses will close and outside team sports will not be permitted but elite sport, including Premier League soccer, will continue.

In soccer, the League Cup semi-finals are set to be played on Tuesday and Wednesday followed by FA Cup third round action which begins on Friday.

The Premier League also has a fixture crunch to contend with after four matches were postponed due to COVID-19 outbreaks at Newcastle United, Manchester City and Fulham.

The outbreaks at Newcastle and City led to the clubs closing their training centre for a deep clean before the players could return.

The Premier League recorded a season-high 18 positive cases in a week last month and a total of 131 individuals in the English top flight have tested positive in 17 rounds of testing.

The situation is worse in the lower tiers of the soccer pyramid where English Football League (EFL) clubs' players and staff are not tested as regularly and a number of outbreaks led to more than 50 matches being called off this season.

Premiership rugby is also set to continue despite a number of games being called off due to outbreaks.

However, unlike the Premier League, cancelled Premiership rugby matches will not be replayed, with four points allocated to the team who were able to play the game and two points to the other club.

© Copyright 2021 Reuters Limited. All rights reserved. Republication or redistribution of Reuters content, including by framing or similar means, is expressly prohibited without the prior written consent of Reuters. Reuters shall not be liable for any errors or delays in the content, or for any actions taken in reliance thereon.
Related News: Manchester City, Newcastle United, EPL, Kevin De Bruyne, Fulham
SHARE THIS STORYCOMMENT
Print this article 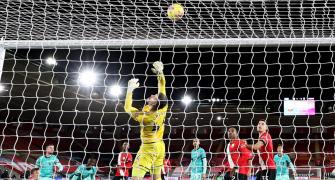 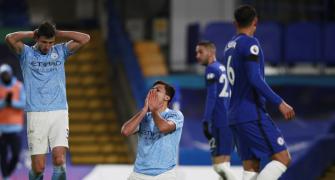 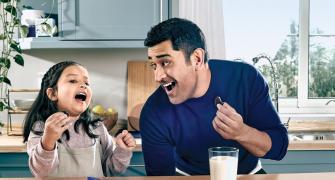 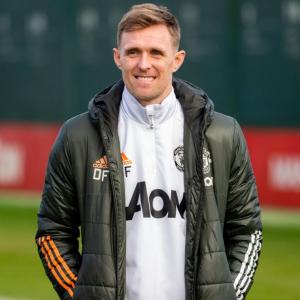 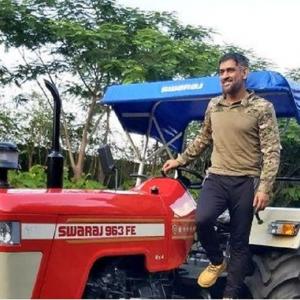