The 24-year-old Gauswami, a bronze medallist at the 2010 Commonwealth Games, shot 584 in the qualification round and 454 in the finals to bag the silver ahead of Norway's Malin Westerheim, who shot 443.9 in the finals.

Petra Zublasing of Italy won the gold after scoring 459.1 in the medal round.

Gauswami totalled 152.4 over three series in kneeling, scored 154.8 in prone and 146.8 while standing to win the country's first medal in the tournament, which started on July 3.

Gauswami had teamed up with Tejaswani Sawant to win silver in pairs 50-m rifle 3 position at the Delhi Commonwealth Games in 2010.

It may also be noted that Gauswami, despite exhibiting prolific form in 2011, could not make it to the 11-member team for last year's London Olympics after failing to lift her game during the trials.

Meanwhile, London Olympics silver medallist Vijay Kumar could not qualify for the finals of men's 25-m rapid fire pistol event after finishing 13th in the qualification round. Pemba Tamang was placed a lowly 36th while Mahendra Singh was placed 42nd. 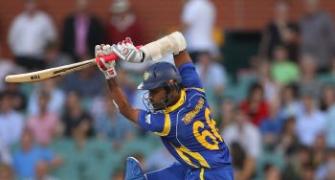 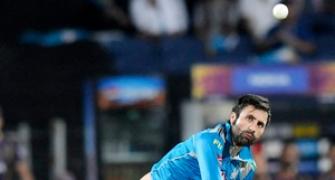 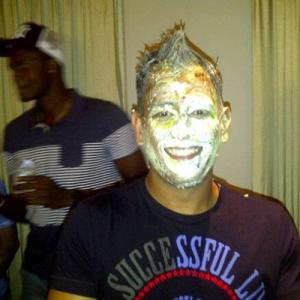 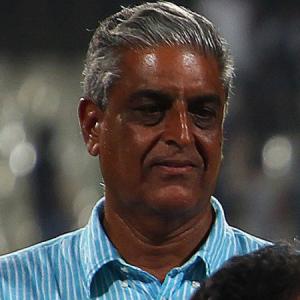 I am not going to come back to BCCI fold: Jagdale