Bolt confident of keeping his cool for final races 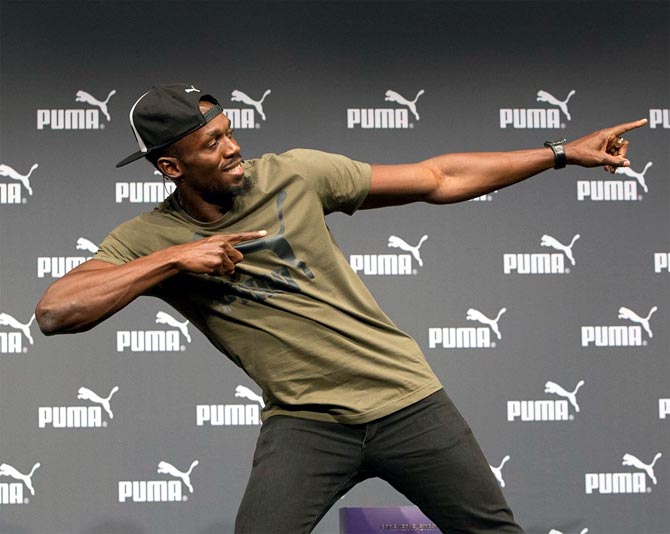 As his long, illustrious career reaches its end, Usain Bolt is confident he will not be overwhelmed by emotion at the World Athletic Championships in London on Saturday and has his sights set firmly on signing off with victory.

In a career spanning over 13 years, Bolt has amassed 11 world titles and eight Olympic gold medals along with the world records for the 100 and 200 metres, becoming one of the most famous athletes in the world in the process.

On the eve of his final two races - the 100m and the 4x100m relay - the 30-year-old told Reuters TV that he would be as focused on the finish line as always.

"I can't approach it any different. It's just a championship, I have to come out here and look at it and deal with it like a championship so I'm just really focused, I've been training hard and I'm ready to go," Bolt said in an interview.

"For me, I'm always confident. I go there to win at all times. I'm always ready to go, I'm looking forward to the competition so for me that's it. I'm just going out there to win this Saturday."

Bolt's final season has been marked by tragedy, with the Jamaican having to come to terms with the death of his friend, former Britain high jumper Germaine Mason, who died in a motor crash in April.

"I deal with situations one step at a time, so I didn't really think that but it has been tough, a really up and down season. It has been rough but for me, I just try to look at the positives," he said.

© Copyright 2020 Reuters Limited. All rights reserved. Republication or redistribution of Reuters content, including by framing or similar means, is expressly prohibited without the prior written consent of Reuters. Reuters shall not be liable for any errors or delays in the content, or for any actions taken in reliance thereon.
Related News: Bolt, Germaine Mason, IMAGE, London, Reuters
SHARE THIS STORYCOMMENT
Print this article 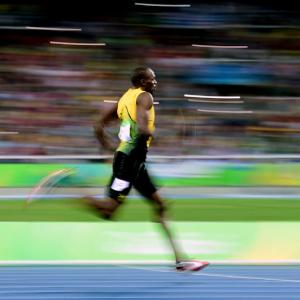 Superstar Bolt ready to race, and really ready to retire