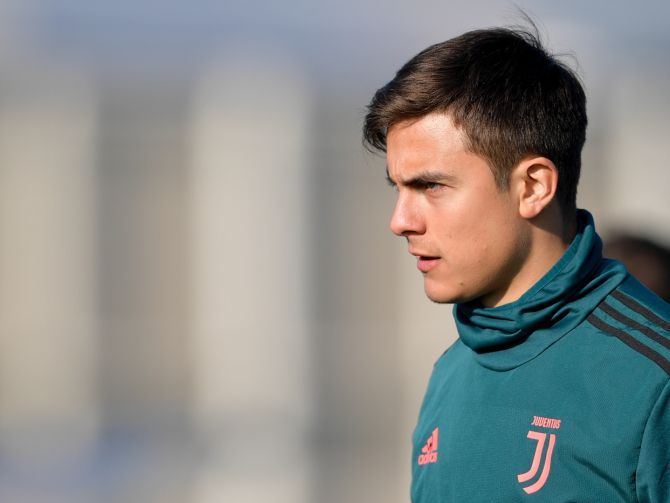 Juventus' Paulo Dybala will no longer be subjected to the home isolation regime as he has recovered from coronavirus, the club confirmed on Wednesday.

"Paulo Dybala performed, as per protocol, a double check with diagnostic tests (swabs) for Coronavirus-COVID 19, which came back with negative results. The player has, therefore, recovered and will no longer be subjected to the home isolation regime," the club said in a statement.

The player also took to Twitter to share the news as he wrote: "Many people talked in the past weeks ... but I can finally confirm that I am healed. Thank you once again for your support and my thoughts on all who are still suffering from it. Take care!"

In March, Dybala confirmed he and his girlfriend, Oriana Sabatini, tested positive for coronavirus.

Also, some of the Juventus players on Tuesday started individual training at the Continassa Juventus Training Center.

"After a day of tests and exams carried out yesterday at J Medical, some of the Juventus players started training at the Continassa Juventus Training Center, where they officially began their recovery to regain competitive form," the club had said in a statement. 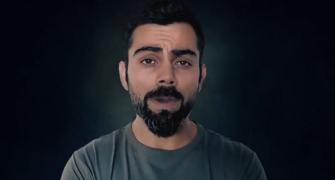 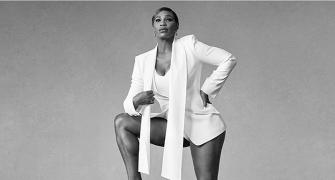 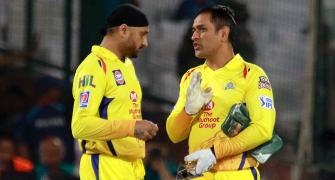