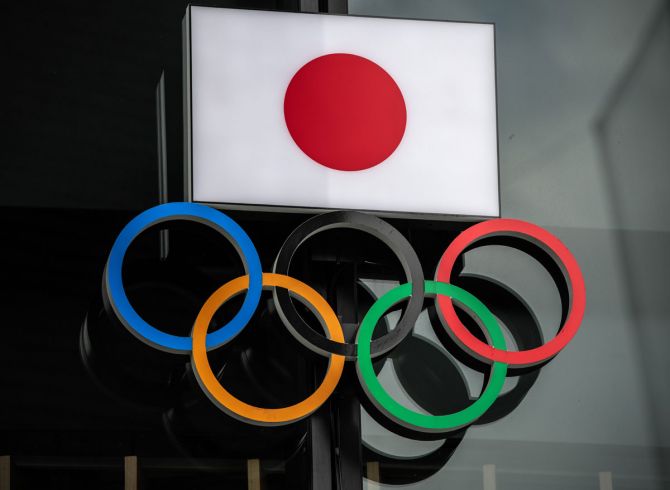 IMAGE: Organisers have repeatedly spoken of their resolve to hold the Tokyo Olympics this year at all costs, despite low public support. Photograph: Carl Court/Getty Images

Japan is considering limiting spectators for the delayed Tokyo 2020 Summer Olympics to 50% of venue capacity due to risks posed by the spread of COVID-19, the Sankei newspaper reported on Sunday.

For large venues the limit for spectators could be set at 20,000, but more people may be allowed if the pandemic situation improves, the report added.

Japan's organising committee will announce its decision next month and is expected to comply with domestic regulations, the newspaper said, citing unnamed sources in the government and on the committee.

When asked about Sankei's story, Masa Takaya, a spokesman for the Tokyo Olympic organizing committee, said a decision will be made in April.

The Games were postponed last year due to concerns about the spread of the new coronavirus. They were rescheduled for July 23 to Aug. 8.

Sources have told Reuters that Japan has decided to stage the Games without spectators from abroad due to concerns over the spread of COVID-19, but Organising Committee president Seiko Hashimoto has said that no decision has been reached.

Organisers have repeatedly spoken of their resolve to hold the Olympics this year at all costs, despite low public support.

Although the number of coronavirus cases in Japan is relatively low compared to other countries such as the United States, some areas including Tokyo are still under a state of emergency, with the country currently experiencing a third wave of the pandemic.

© Copyright 2021 Reuters Limited. All rights reserved. Republication or redistribution of Reuters content, including by framing or similar means, is expressly prohibited without the prior written consent of Reuters. Reuters shall not be liable for any errors or delays in the content, or for any actions taken in reliance thereon.
Related News: Sankei, Tokyo, Japan, Seiko Hashimoto, Masa Takaya
SHARE THIS STORYCOMMENT
Print this article 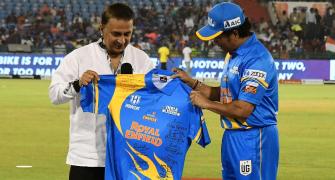 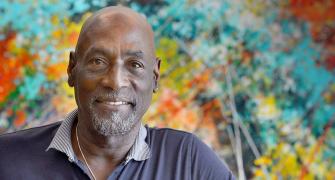 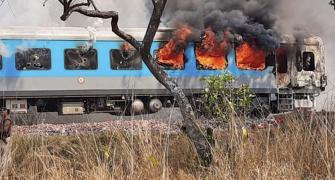 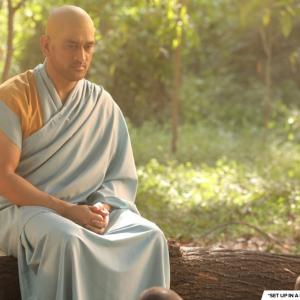