Police in the southern Italian city of Bari have arrested a number of people including a player from a Serie A club in connection with alleged match fixing in last year's championship, officials said on Monday.

Italian media said the allegations centre on a match between Serie A clubs Bari and Lecce in May last year which Bari, now in the Italian Serie B second division competition, lost 0-2.

Bari's sporting director Guido Angelozzi said the club had nothing to do with any manipulation of the result.

"We thought it was a normal match," he told SkyTG24 television. "The club is a damaged party in this. It gained no advantage from this at all."

The case is the latest in a series of match fixing scandals in Italian soccer over recent months. In June last year, the Interior Ministry set up a special match-fixing task force in response to a number of high profile cases. 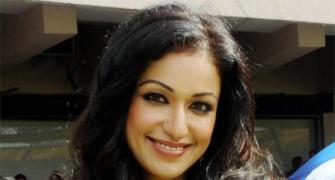 'I don't know how to handle children'

US complains about harassment of diplomatic staff in Pak 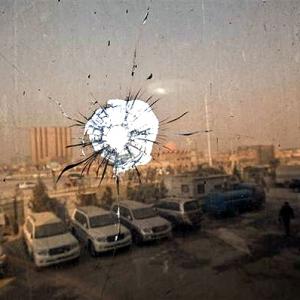