Chennaiyin FC and India footballer Gouramangi Singh was left star-struck when he met Bollywood super star Amitabh Bachchan in the locker room after the club's ISL match against Kerala Blasters on Tuesday. 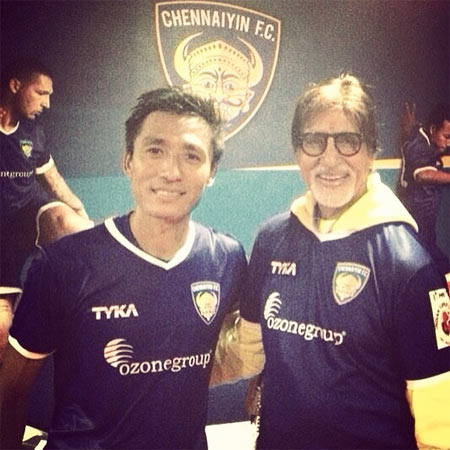 “Living legend ; Respect !!!” Gouramangi wrote on his Facebook wall as he posted a picture of himself with the legendary actor.

- Amitabh Bachchan believes football has potential to grow in India

Among other stalwarts who graced the match between Chennaiyin FC and Kerala Blasters was southern mega star Rajnikanth.

Amitabh Bachchan had, on Wednesday, said that a tournament like the Indian Super League can help increase the popularity and growth of football in the country. Amitabh Bachchan believes football has potential to grow in India 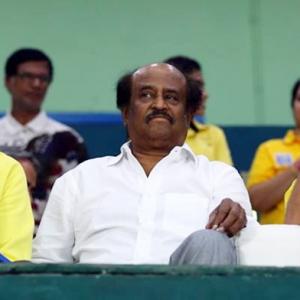