In a bid to set a world record, an artillery team of the Indian Army will undertake an adventurous hang gliding expedition to cover a distance of 350 kms non-stop from Bikaner to Sanderao in Rajasthan.

The expedition, by an artillery team led by Colonel Sanjeev Jarial, would travel from Sriganganagar to Udaipur, crossing Bikaner and Jodhpur enroute.

"The total distance to be covered under the expedition is approximately 700 kms over a period of three days. The expedition will be flagged-off from Sriganganagar on February 16," defence spokesperson S D Goswami said on Tuesday. 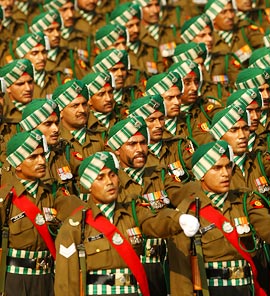 A total of 10 gliders will fly their hang gliders with a special harness that has a 120 cc, 15 HP motor and a carbon-graphite propeller attached to it.

"The team will attempt to set a world record by covering the distance of 350 kms non-stop from Bikaner to Sanderao (Pali) on February 17. The current un-validated record stands at 325 kms. The expedition will be flagged-in at Udaipur on February 18," he said.

The expedition, which is being conducted by the Army Adventure Nodal centre (Hang Gliding) based at the school of Artillery-Devlali (Nagpur), is aimed at inspiring youths and students to join the Armed forces and giving a wide exposure to the distinctive sport of Hang-gliding, he added. Army HQ restructuring gets under way 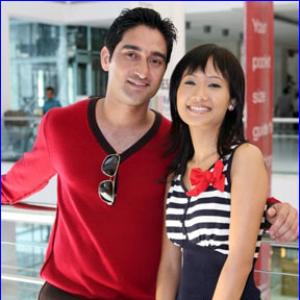