The young Indian hockey team began its Asian Champions Trophy campaign in style as it spanked hosts China 5-0, displaying flashes of brilliance and dictating the pace of the game Ordos on Saturday.

In the first half, India led 2-0 with goals from Gurwinder Singh Chandi (5th) and Yuvraj Walmiki (21st). In the second half, India scored through Rupinder Pal Singh (41st), Rajpal Singh (43rd) and V Raghunath (62nd).

In an earlier match, the opener of the tournament, South Korea beat Japan 3-2 in a hard-fought contest.

It was a slow start for both the teams with China looking handicapped due to the absence of four of their best players missing the tournament with injuries.

They were defensive and the Indian forwards took advantage to score an early fifth-minute goal. It was a loose ball that Gurwinder Singh Chandi got hold of and slotted it past the bemused Chinese goalkeeper.

China surprisingly didn't go on the attack. They pulled back players and played with a lone forward upfront. India did have the space and advantage in numbers but were erratic and not building up to the striking circle.

Rajpal and Sarwanjit had a good chance in the 15th minute but couldn't connect inside the circle.

China tried to build through the middle but Rupinder Pal Singh was terrific in defence. In the 19th minute, China almost got through but Rupinder in a super-sliding tackle took out the ball and while falling on the turf also cleared it away to the midfield.

India had their fourth goal scoring opportunity in the 21st minute and came good though the Chinese goalkeeper Xu Rui thwarted two shots but the third rebound off his pads went to Yuvraj Walmiki who had the space in the striking circle to fire in India's second goal for a 2-0 lead.

Four minutes later, India had their first penalty corner in the 25th minute. Both Rupinder and Raghunath were lined up but Ravi Pal failed to trap the ball.

In the 31st minute, Gurbaz moved smoothly into the Chinese striking circle, dodging past three Chinese defenders, but his sharp cross went past Walmiki's outstretched stick.

India were clearly dominating but the fluidity in the forward line was missing.

China made things difficult with man-to-man marking but the two goals in the first half were a fair indication of India's dominance.

India started off ferociously in the second half, raiding the Chinese striking circle thrice in four minutes and winning their second penalty corner in the 41st minute.

The Chinese defence didn't stand a chance as Rupinder Pal Singh blazed in his drag flick, high into the net to give India a 3-0 lead.

Exquisite skills brought India their fourth goal in the 44th minute. Vikas Sharma held the ball on the edge of the Chinese striking circle, dribbled past the stick of a Chinese defender and gave it to Roshan Minz who cleverly clipped it past another defender and tapped it to Rajpal for the Indian captain to open his scoring in the tournament.

China ran out of steam as Ravi Pal, Gurbaz and Vikas Sharma played with assurance in the midfield.

With the cushion of a 4-0 lead in the second half, substitutions were coming off rapidly as the Indian coach Michael Nobbs gave everybody a feel of the turf.

With eight minutes left in the match, India earned their fifth penalty corner as V Raghunath lined up and scored with a stiff grounder for India's fifth goal.

Before rushing off with the players to the practice turf for a cool down, Indian coach Michael Nobbs said he was happy with the victory but admitted that a lot of work needed to be done in the next games. 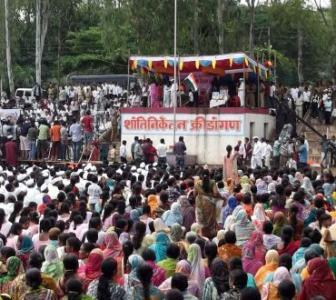 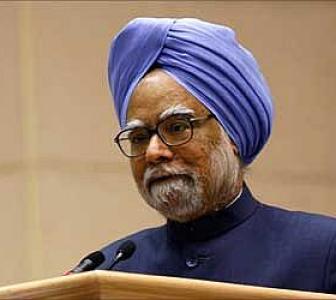 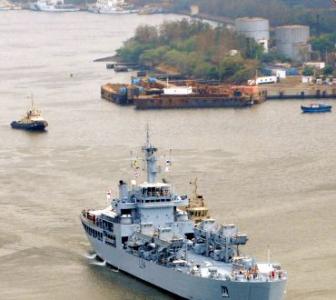 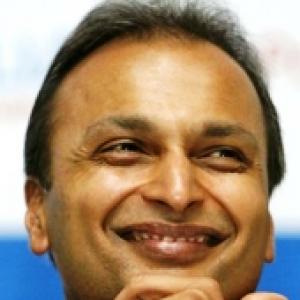